If you see 2000-1337 on your screen it means installation succeeded.

The exploit is finished when there's a popup asking you to exit.

Running untrusted homebrew could potentially damage your Switch, and will void your warranty. You are doing this at your own risk!

You can upgrade to 3.0.0 using a cartridge of Pokken Tournament DX. Warning: some very recent copies of the game come with 3.0.1. Be careful!

Currently we have no plans to support 3.0.1 and above. We recommend buying another system purely for homebrew purposes.

When the time comes, we will release nx-hbl which is our NRO launcher that can be used with kernelhax'd systems.

How do I know what version a system comes on?

In the retail store, you can inspect the serial number on the box. See here to find which serial numbers are likely to be 3.0.0.

This is a little risky. If you buy a refurbished system maybe it will come with a newer firmware version than the serial number would have you believe.

Where can I find homebrew games/applications?

We have created a page on our wiki where we will put homebrew, you can find it here. Put them on your sdcard in the switch/ directory.

Can I host the exploit myself?

Yes, you can. For advanced users we provide nx-hbexploit300.

This allows you to set up your own server hosting the exploit. All you need is to setup a malicious DNS server that redirects all A records to a static HTTP server of your choice.

I want to make my own games for my Switch. Where do I start?

You can develop homebrew using libnx.

Here is a tutorial on how to set up the development environment (works on Windows, Linux and Mac).

Here are a few example projects that you can compile and run. We also have Doxygen documentation of libnx here.

This means the nro file wasn't found. Make sure your sdcard is inserted, and that it has hbmenu.nro on its root.

Is this a kernel exploit? 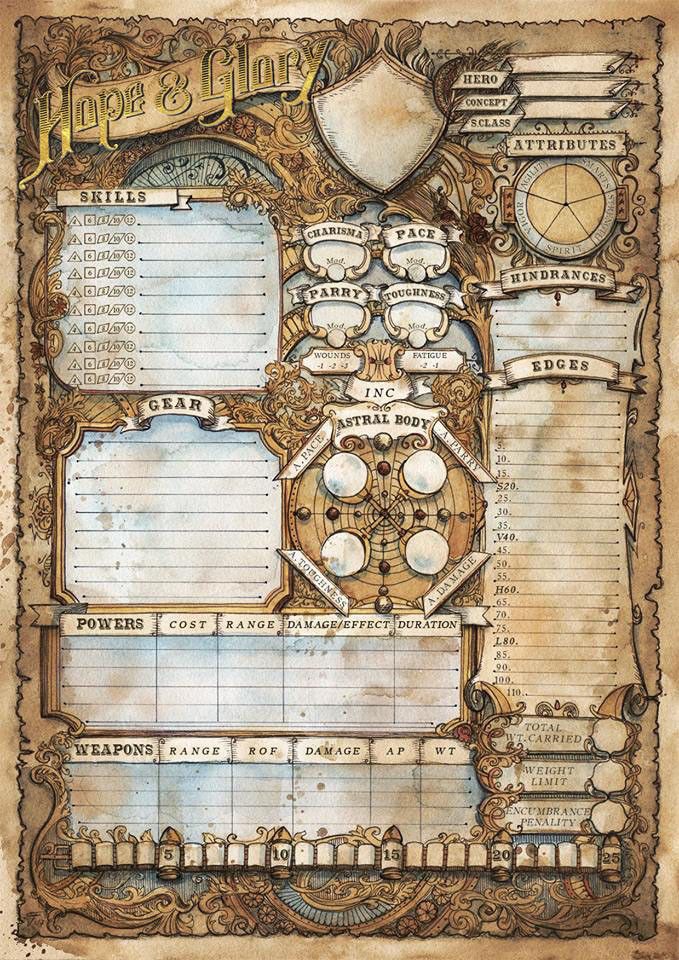 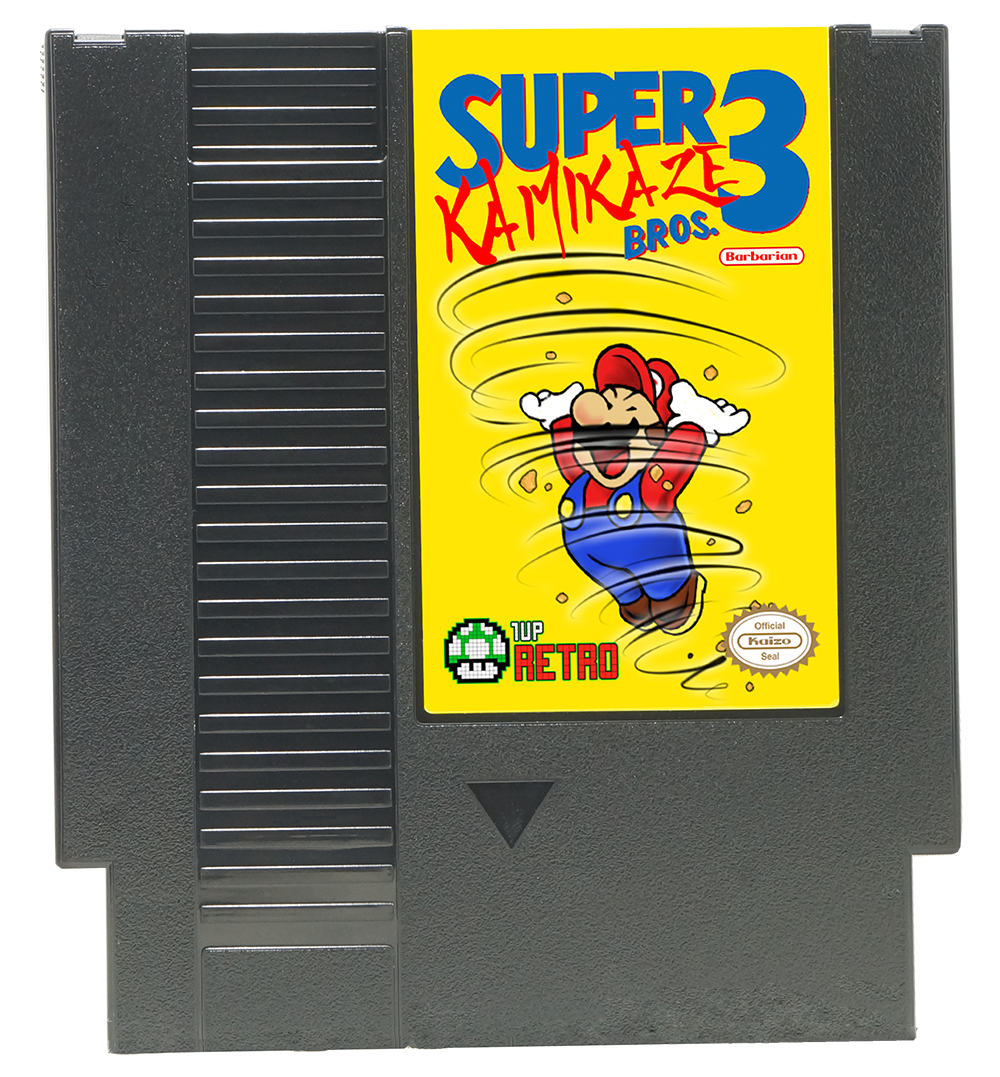