Liquid air sounds like a contradiction in terms. In fact, it's not: air, when cooled enough, condenses into a liquid and even freezes solid. We're familiar with this phenomenon in the case of water: steam condenses to liquid water which freezes to ice. Or, to put it the other way, ice melts to form water at 0 Centigrade and boils to produce steam at 100 Centigrade. (These temperatures change as the pressure changes. At high altitudes, for example, water boils at a lower temperature because of the lower air pressure.) Carbon dioxide is another familiar example of a gas that freezes: it can be cooled and frozen as 'dry ice'.

All gases, when cooled, condense. Two gases often used in their liquid forms are nitrogen and helium. 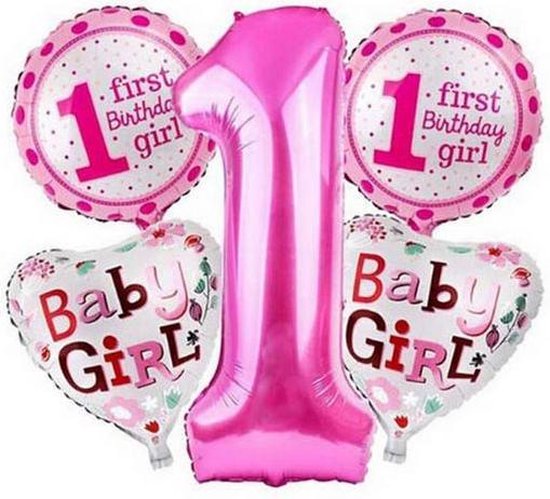 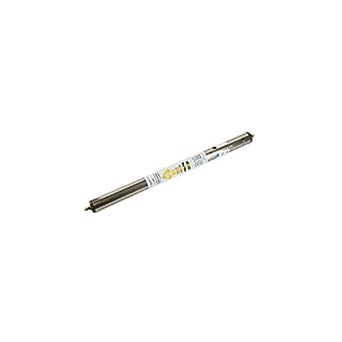 See the temperature scales page for a review of Celsius, Kelvin, and other scales, along with formulas to convert from one to the other.

Liquid helium boils at -268.93 Centigrade (4.2 Kelvin). Helium does not freeze at atmospheric pressure. Only at pressures above 20 times atmospheric will solid helium form. Liquid helium, because of its low boiling point, is used in many cryogenic systems when temperatures below the boiling point of nitrogen are needed. 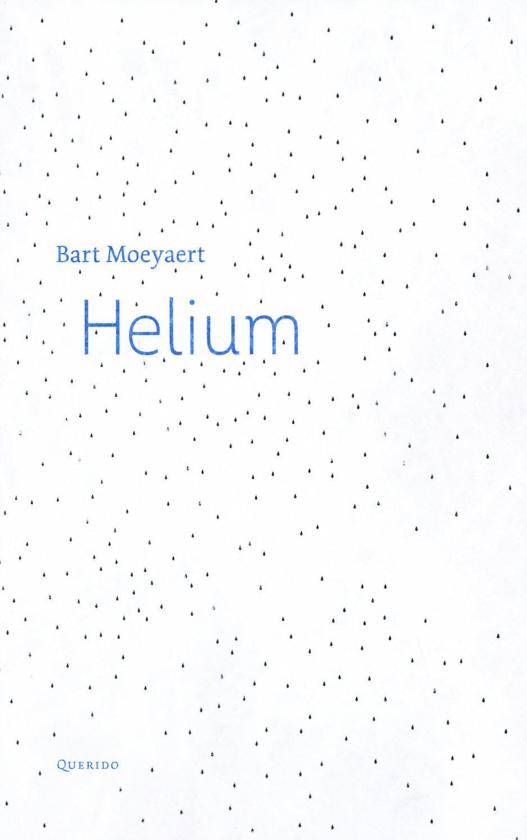 A convenient way to cool many kinds of apparatus is to submerge them in liquid helium or liquid nitrogen. Liquid helium and nitrogen are usually stored in vacuum insulated flasks, called Dewars, after their inventor, Sir James Dewar. (Dewars are familiar to most of us under the brand name 'Thermos'.)

Helium 3, the rarer isotope, has a nucleus of two protons and one neutron. Helium 3 boils at 3.2 Kelvin. This boiling point is one degree colder than that of helium 4.

For helium 4, crogenicists distinguish two liquid forms: helium I and helium II. Helium I is the warmer form; helium II is the colder. The transition temperature, called the 'lambda point', is 2.17 K. (It varies slightly with pressure.) Helium I, the 'warm' form, acts more or less like a conventional liquid.

Helium II has some strange properties. In some situations, it behaves as though it had no viscosity. (Viscosity is a measure of how 'thick' a liquid is: honey has high viscosity, water has low viscosity.) Helium II can be pushed through tiny capillaries that would be too narrow for most liquids to flow through. When this is done, it is found that the liquid which flows through the capillary is cooler than the liquid that stays behind. If Helium II's viscosity is measured, it is found that the viscosity depends on the method used to measure it.

One of the oddest properties is the fountain effect, in which a helium II fountain can be turned on and off by turning a heater on and off. (The fountain effect is one of a number of effects called 'thermomechanical effects.') Here's how to see the fountain effect. Take a tube with a wide opening at one end and a tiny opening at the other. Install a small heater inside the tube, then block the wide opening with a porous plug. (The porous plug can be made of small metal particles, of ceramic, or of other substances, as long as it has tiny pores in it.) Insert the tube into the helium II, with the large blocked end below the surface. Apply a small amount of heat to the heater. Pressure builds up in the tube until a small fountain of liquid helium spouts from the tiny opening at the top.

To explain the strange behavior of helium II, scientists devised the two fluid model. Helium II is pictured as a mixture of two fluids: normal helium and superfluid helium. At temperatures just below the lambda point, the mixture is almost entirely normal. As the temperature drops, more and more of the mixture is superfluid.

Here are some of the properties of the superfluid helium II.
-It carries no thermal energy (no entropy): all of the heat energy is in the normal component
-It has no viscosity: it can flow through tiny holes.
-It flows towards areas where the helium II is heated. Heat causes superfluid to convert to normal. A flow of superfluid into the heated area cools that area and restores the uniform mixture of normal and superfluid.

Here is the two fluid model explanation of the fountain effect. When the heater in the tube is turned on, the liquid helium in the tube begins to warm up. Since superfluid helium flows from cool areas to warm areas, superfluid helium flows into the tube through the porous plug. Normal fluid is too viscous to flow out through the porous plug. Therefore, when the tube fills with liquid helium, the only way out for the normal fluid is to squirt out the hole in the top.

You can continue to learn about liquid helium by going to our Liquid Helium in Space page.

Where Does Helium Come From