Mass is a measure of the resistance of the object to acceleration. It is an inherent property of the object, contrast to weight, which depends on the gravitational field of the planet, where the object is located. If the force applied to the object and its acceleration are known, we can calculate mass m using Newton’s second law of motion: F = ma, where F is the force and a is the acceleration.

In everyday use, the words “mass” and “weight” are often equivalent, both referring to mass. In physics, weight refers to the force that acts on an object and is calculated as a product of mass and g, the gravitational acceleration that differs depending on the astronomical object, which creates the gravitational field that the object is affected by. For example, in the case of Earth, g = 9.80665 m/s², and for the Moon it is about six times less, approximately 1.63 m/s². Thus, an object with a mass of one kilogram weights approximately 9.8 newtons (N) on the Earth, and 1.63 N on the Moon. 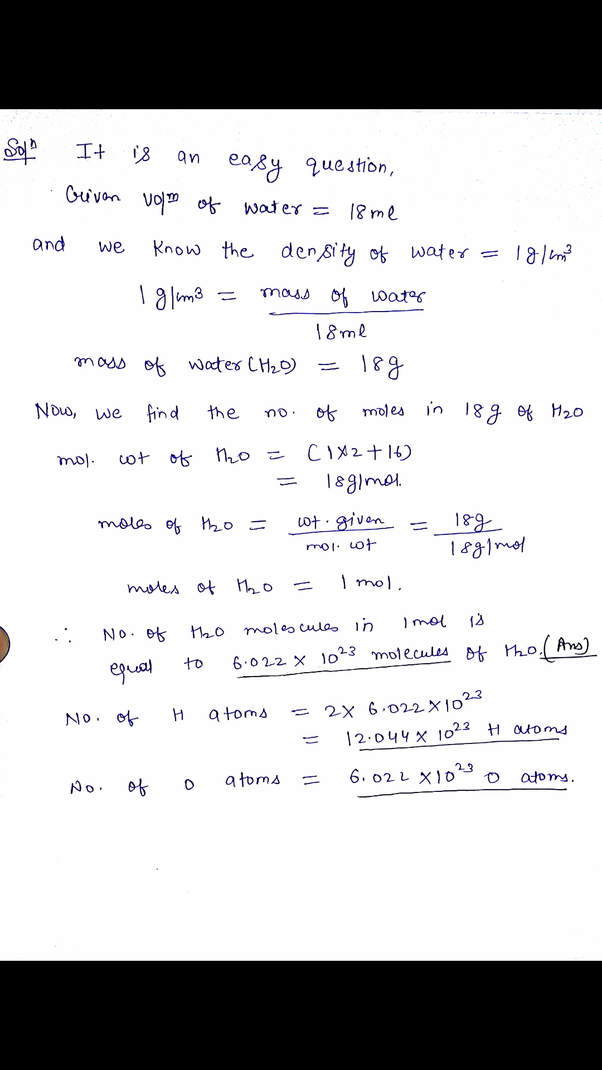 The inertial mass of an object is the property of resisting the change in this object’s motion. It represents the degree of resistance of the object to being accelerated. Newton’s second law of mechanics refers to inertial mass. Gravitational mass and inertial mass are equivalent.

According to the theory of relativity, the gravitational mass changes the curvature of the space-time continuum. The more mass such body has, the greater is the curvature around the body, so close to the bodies of large mass such as stars, the light rays bend. In astronomy, this effect is called a gravitational lens. On the contrary, far from large astronomical objects (massive stars or clusters called galaxies), the light rays move in a straight line.
The basic postulate of the theory of relativity states that the speed of light in a vacuum is finite and it is the same for all observers, regardless of the light source motion. Several interesting consequences can be drawn from this principle. First, it is possible to imagine the existence of objects with such a large mass that the escape velocity for objects to escape the gravitational attraction of such an object will be equal to the speed of light. Consequently, no information from this object will get to the outside world. Such space objects are called “black holes” in general relativity and their existence was experimentally proved. Second, when an object is traveling at close to the speed of light, its inertial mass increases such that the local time inside this object is slowing down compared to the time measured by the stationary clock located on Earth. This paradox is known as the twin paradox. It involves identical twins, one of whom makes a journey into space in a high-speed rocket moving at a speed close to the speed of light and the other remains on Earth. When the astronaut twin returns home, he finds that his twin who remained on Earth is biologically older than he is!

The SI unit of mass is a kilogram, which is defined by taking the fixed numerical value of the Planck constant h to be 6.626 070 15 × 10⁻³⁴ when expressed in the unit J s, which is equal to kg m² s⁻¹, where the meter and the second are defined in terms of c and ΔνCs. Multiples of kilogram are also commonly used, such as a gram (1/1000 of a kilogram) and a tonne (1000 kilograms).

Electronvolt is a unit of energy and can be described by the formula E=mc², where E represents energy, m stands for mass, and c is the speed of light. According to mass-energy equivalence, electronvolt is also used as a unit of mass within the natural units system where C is equal to 1. This unit is often used in particle physics. 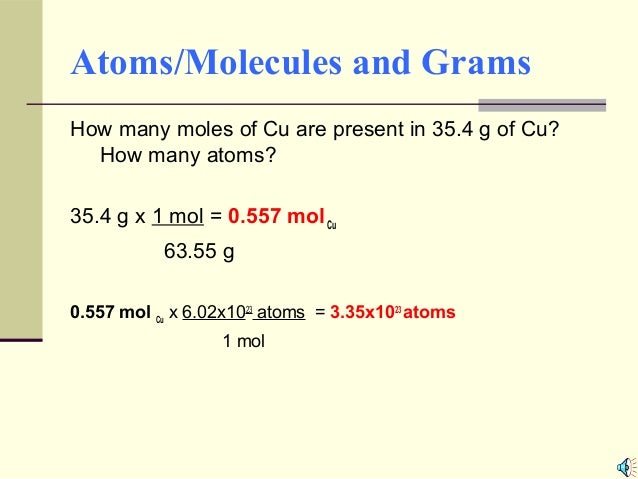 The slug is a unit of mass used in the imperial system, mainly in the UK. 1 slug is defined as a mass that accelerates by 1 foot per second squared when one pound-force is applied to it. It is about 14.59 kilograms.

The solar mass is used in astronomy to measure masses of astronomical objects such as stars, planets, and galaxies. 1 unit of solar mass equals the mass of the Sun, which is about 2 × 10³⁰ kilograms. The Earth is about 332,946 times smaller than that.

In jewelry, the mass of gemstones and metals is measured in carats, where one carat is 200 milligrams. It originally referred to the weight of a carob seed and customers would often carry their own seeds to use when dealing with merchants of precious metals, to ensure accuracy of the transaction. The weight of a gold coin in ancient Rome was defined as 24 carob seeds, and as a result, carats also became an indication of the purity of gold, with 24 carats being gold-only, 12 carats being an alloy of half-gold, and so on.

The grain is a unit of mass used across the world from the Bronze Age into the Renaissance. It is equivalent to the weight of a grain of commonly grown cereals at the time, such as barley, or about 64.798 milligrams. It is a little more than a quarter of a carat. It was previously used in jewelry to measure gemstones before the carat was adopted. Currently, it is used in weaponry for measuring the mass of gunpowder, bullets, and arrows. It is also used in dentistry to measure the mass of gold foil.

Other Units of Mass

Some imperial units of mass include pounds, stones, and ounces, commonly used in the UK, USA, and Canada. 1 pound equals 453.59237 grams. Stones are used to measure people’s weight. 1 stone is about 6.35 kilograms or exactly 14 pounds. Ounces are often used in cooking, especially with ingredients in small quantities. 1 ounce is 1⁄16 of a pound and about 28.35 grams. In Canada, many products are sold in imperial sizes and at the same time labeled in metric units as shown in this picture. This is known as “soft metric” as opposed to a “hard metric” system where packages are sold in round metric numbers. Unlike these soft metric packages, in a hard metric system soda crackers might come in a 500 g package and green peas in a 400 mL can.

How to Use Grams to Atoms Calculator?

The procedure to use the grams to atoms calculator is as follows:

Step 2: Now click the button “Calculate x” to get the output

Step 3: Finally, the conversion from grams to atoms will be displayed in the output field

How to Convert Grams to Atoms?

The conversion of particles from grams to atoms can be determined as below:

Suppose you have 10 gram of carbon. Now, it should be converted in terms of atoms.

We know that the molar mass of 1 mole of carbon is equal to 12. It means that 12 grams per mole

So, the conversion of carbon from grams to atoms is given by

Grams To Atoms To Moles