I have a Cummins/Getrag setup out of a '90 D-250 that I transplanted into a '93 F-250. The tranny shifts wonderfully, better than the ZF that came with the Ford originally, but 'hangs' in 5th gear when I try to downshift. The stick seems to hop out of the fork and flops around until you can fish it back into the fork and pop it out of gear. 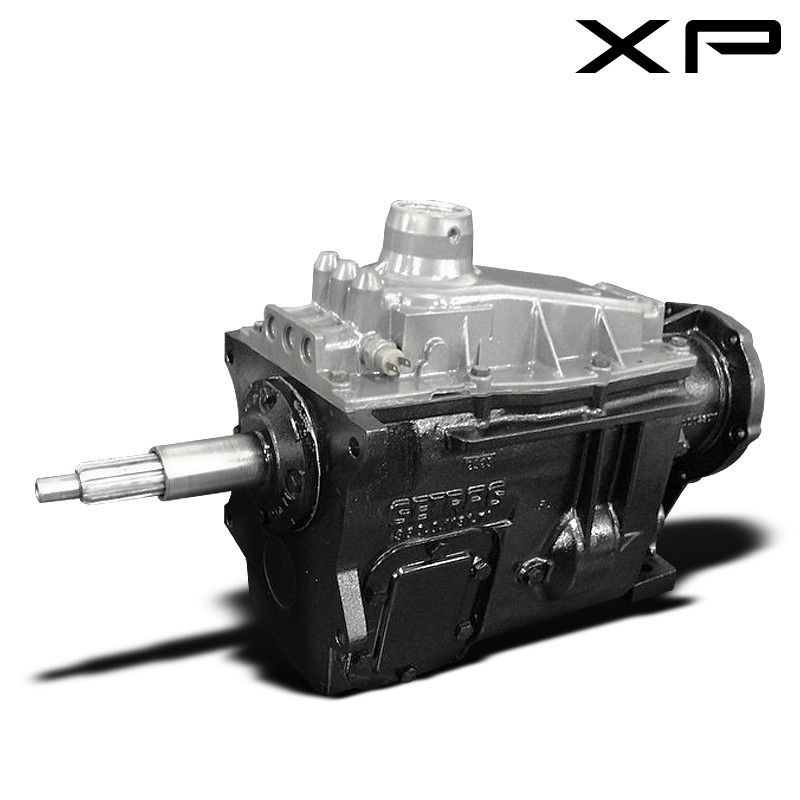 I had the cover off the transmission before the transplant and everything was clean and seemed flawless inside. The tranny has been apart before, I could tell, because the top of the shift tower is slightly mangled from where they tried to get the shifter out. I don't know if this would have any effect toward my issue, but it makes me a little uneasy none the less. The tranny was also full of gear oil when I got it, but has since been cleaned and filled a quart over with 5w30.

Does anyone have any ideas? I'd greatly appreciate it.