FORD TRUCKS 1982-1996 Toyo-Kogyo, Mazda M5R1 / M5R2 and Mitsubishi FM145 / FM146 / FM132 units. Additional information may be provided by selecting the parts list link once you have identified your transmission!

Was used 1951-68 in many Ford products. In 1953 for a three month period, they were used in Cadillacs after the Livonia, MI Hydramatic plant burnt to the ground. It was also used in some International and Dodge trucks and Checker Cabs. This was an hydraulically controlled rear wheel drive transmission. It had a cast iron case and either an aluminum or a cast iron bell housing and/or extension housing.
(I've included two explanations about how these transmissions worked. Both are by people that I highly respect for their knowledge of older units, but they do vary slightly.)
1. When Ford first came out with an automatic transmission, it was called a Ford-O-Matic. It was an iron case transmission. It started off in second gear and shifted to third in the D position. You could shift to L for first gear manually. In 1958, Ford started using a sprag in the planetary and called the transmission a Cruise-O-Matic. The D position next to neutral started off in second gear and made a shift to third, just like a Ford-O-Matic, and you still had manual L for first gear. But, using the sprag, there was another D position (green dot) that started off in low, shifted to second, and shifted to third, all automatically.
All of the Ford three speed transmissions used the Green dot-White dot shift pattern until 1967 when they came out with the P-R-N-D-2-1 pattern that was used from then until they quit making three speeds.
2. From 1951-57 it started in 2nd gear and shifted to 3rd under 'normal' driving conditions, but when accelerated hard, it would start in 1st and then shift to 2nd and 3rd. Because of this it was often considered a 2 speed transmission. In 1958 the Cruisomatic was introduced and was a true 3 speed transmission, however many Ford products continued to use the 2 speed Fordomatic thru 1960. (Do not confuse the early Fordomatics with the later aluminum case transmission that Ford called a two speed). The medium case version was also known as the Mercomatic and was produced from 1955-68. The large case version was produced from 1958-65 and was MOSTLY used in Lincolns. In 1968 Ford came out with the FMX which eventually replaced all 3 versions, but almost no parts interchange. Similar to Borg-Warner BW8 and BW12, but few of the parts are interchangeable.1968 was a cross-over year where the Cruisomatic was used in some vehicles for part of the year before changing over to the FMX. It is a little confusing, because Ford began calling MOST of their transmissions Cruisomatic (including the FMX, C4, and C6).

I believe it was 1961 that Ford added a screw-in vacuum modulator to these transmissions. 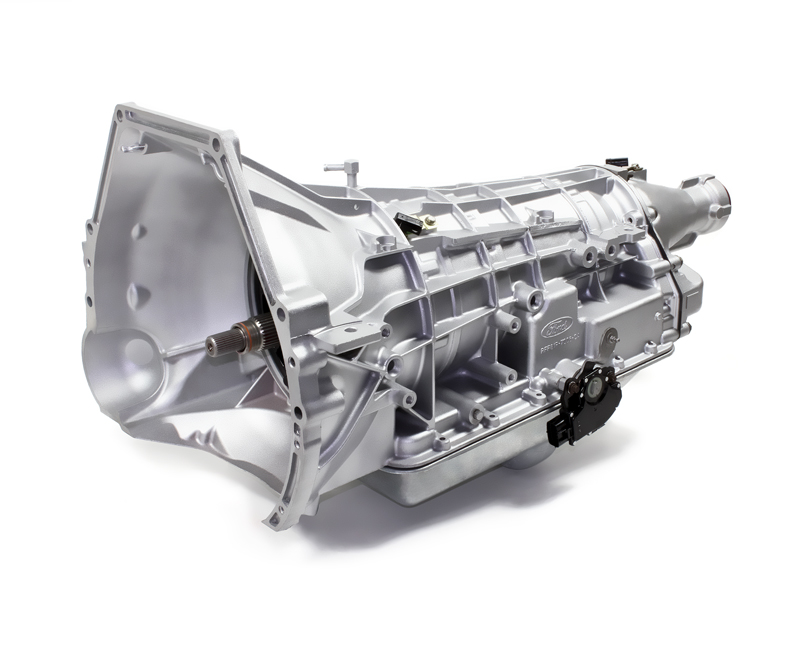 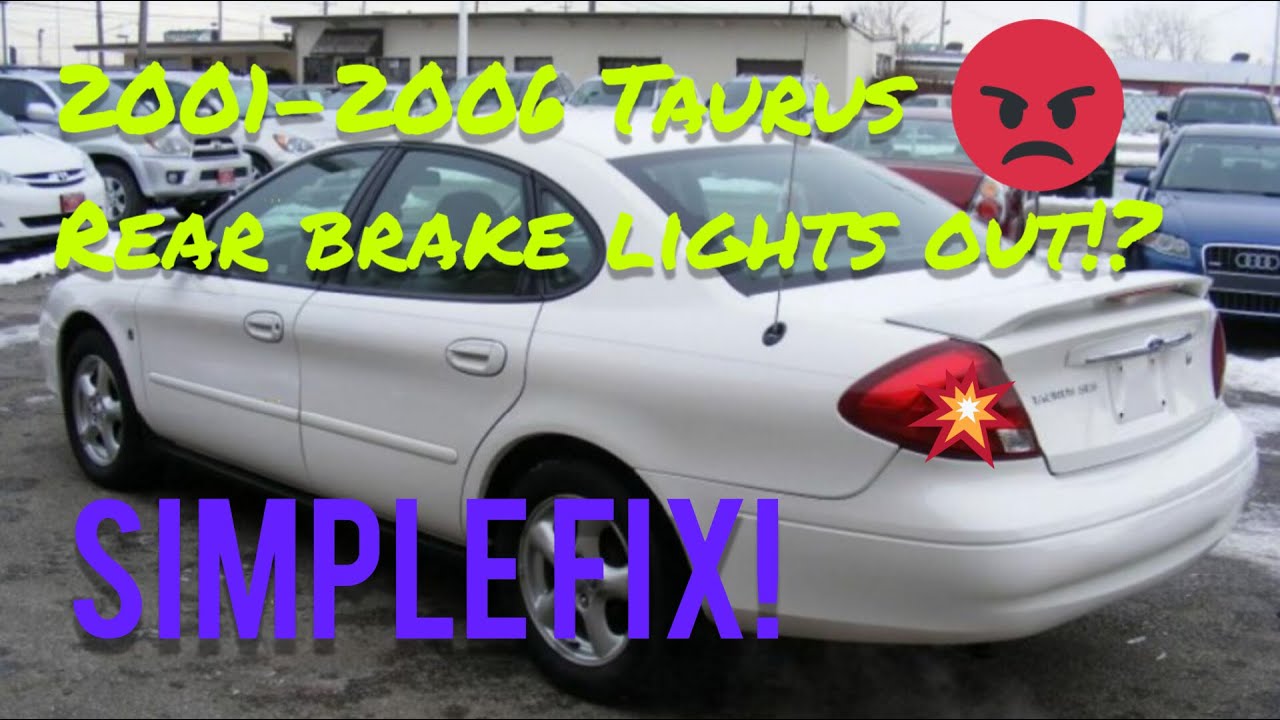 These are dual-clutch transmissions. 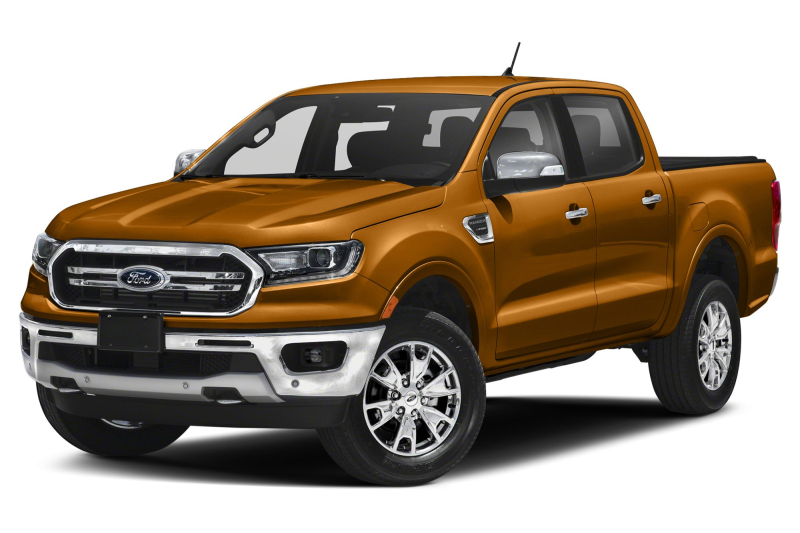