The Ford C4 is a three-speed, medium-duty automatic transmission introduced on 1964 model year vehicles and produced through 1981. The C4 was designed to be a lighter and more simple replacement for the original Ford-O-Matic two speed transmission being used in smaller, less powerful cars.

Because of its cast iron construction, the Ford-O-Matic was very heavy. In designing the C4, Ford used an aluminum alloy, three-piece case (bell housing, main case, and tailhousing). The aluminum case and the use of a more simple Simpson planetary gearset reduced the weight significantly. It was primarily used with Ford's inline six-cylinder engines and small V8 engines (see Ford Windsor engines), usually up to 302 in³ (5.0 L). By comparison, the 351 Windsor and 351 Cleveland small and intermediate-block engines were backed by the medium-duty FMX or the heavy-duty C6 that debuted in 1966. Some C4s were built with a larger spread bell housing to use with 351M V8s, but these are rare. A few were also used with FE engines, mostly the 390. in full-size cars. Ratios are 2.46 low, 1.46 second and direct high.

The C4 was also found with valve bodies requiring a different number of bolts, 8-bolt vs 9-bolt. A 9-bolt valvebody can be used on either case, but a nut & bolt must be used on the valve body in the empty hole, dropping the bolt in from the top and using the nut on the bottom/filter side.

Ford’s C4 Cruise-O-Matic and Select-Shift 3-speed automatic transmission is a light-duty unit intended for six-cylinder and small-block V-8 engines. Versions of the C4 have also been produced for big-blocks. The C4 was produced from 1964 through 1981 at Ford’s Sharonville, Ohio, transmission plant.

Modified C4s remain popular with hot rodders and drag racers due to their simplicity and durability.

As fuel economy became more important in the 1970s, and 1980s, the C4 was replaced in 1982 by the C5, which was essentially a C4 with a lock-up clutch in the torque converter to improve highway fuel economy. It bore the casting numbers E2, E3, E4, E5, and E6, corresponding with the year it was produced. The C5 was phased out in 1986, replaced by the AOD. The production plant in Sharonville, Ohio was converted to production of the C6 transmission which was relocated from Livonia, Michigan, as the Livonia facility was converted to the AOD. 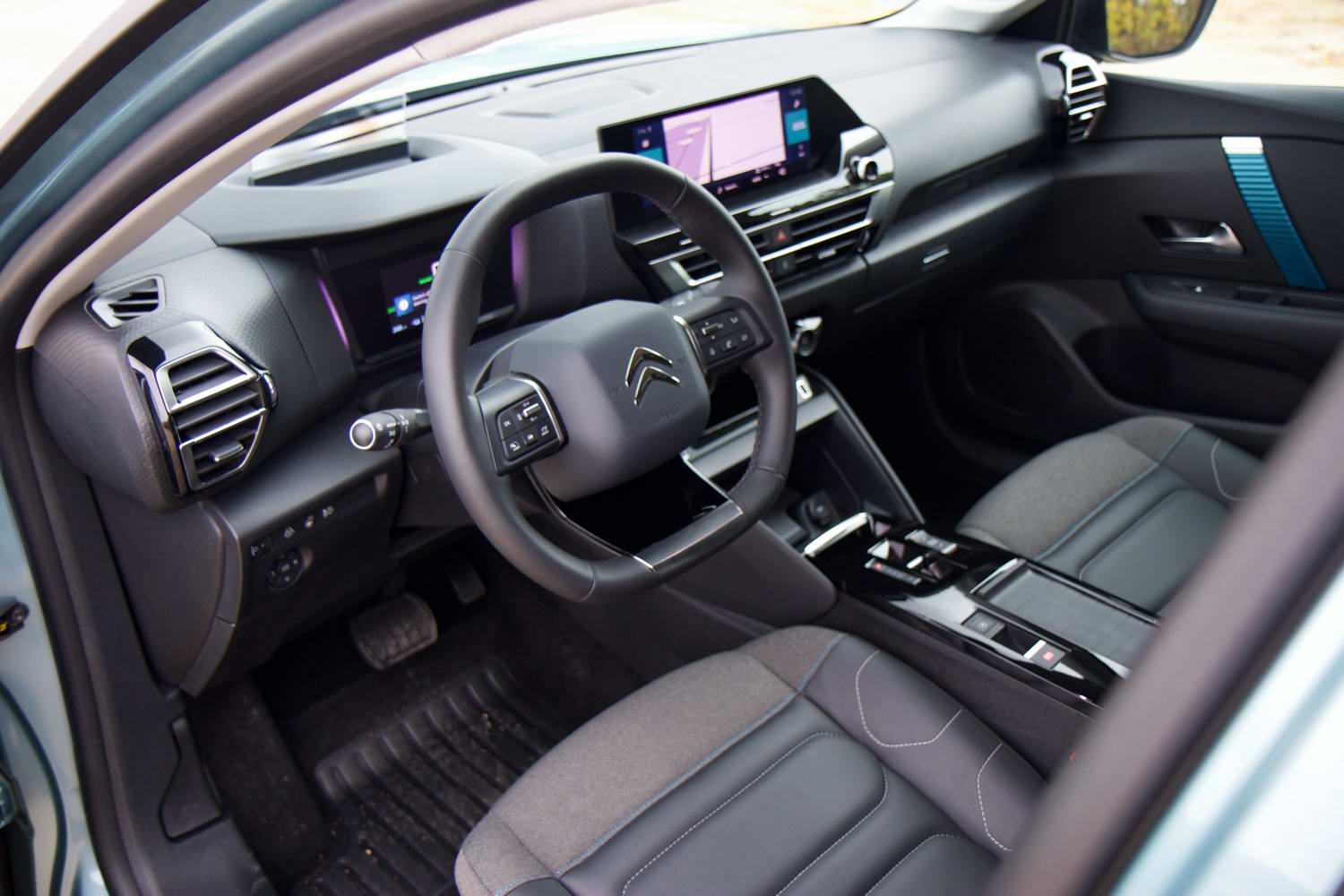 The C4 is a transmission that was produced by the Ford Motor Company starting in 1964. When first released it was known as the “3 Speed Cruise-O-Matic” Like GM and the switch from Powerglide to TH350, Ford replaced the iron case of the “Ford-O-Matic” that it replaced. It was engineered to work with rear-wheel drive vehicles.

The transmission stayed relatively the same for its first 5 years of production. In 1970 the engineers at Ford gave it its first design changes. These changes gave the C4 upgraded internals capable of handling more power and increased its durability.

The C4 was used in light duty vehicles such as the Mustang, Torino, and Falcon. It also was used in the F150 until production ceased. It still is a pretty popular transmission with bracket racers due to its 110 pound weight. Unlike most early transmissions, where the case is fused with the bellhousing, the C4’s is removable. this allows it to be custom fit to vehicles it was never intended on running in. Regardless of model year, the C4 can have a dipstick that goes directly into the pan or the case. Usually car versions had the dipstick in the case.

In 1982 the C4 was upgraded to the C5. Like in 1970, it was upgraded to handle more power and increase reliability. It also got a locking converter to help Ford meet ever tightening fuel mileage requirements. This transmission lasted for only 4 years.

The speedometer cable is attached to the driver’s side tail shaft, if you are looking under the car, that is a good place to start. The tail shaft or transfer case bolt to the C4 with six bolts.

The most effective way to identify which three speed Ford automatic that you are looking at is to count the number of bolts used to secure the transmission pan. They each use a different number, so there really is no confusion. There are 11 bolts on the C4. Pan shape is more uniform than GM automatic transmissions, but they each do have a different shape.

As stated earlier, the 1960’s version of the transmission had a vent tube on the passenger side. It was eliminated for the 1970 model year and never returned. So if you see that tube, you can fairly assume that you have identified an early model.

In the 1970 and later version it has something called a “jiggle pin”. It stays on top of the housing by the tail shaft and vents the case. It is just a basic valve that pops open when the case gets enough pressure. If you happen to be looking at a transmission without a tail shaft/transfer case you can identify it as a C4 4×4 transmission by the tube coming from where the jiggle pin normally would be. Either way, if you see the jiggle pin you know you have found a 1970+ model.

1973+ models have a push in modulator, whereas all the earlier ones screwed in. The modulator is located on the back of the case above the pan.

You can tell whether you have the weaker car line version of the C4 by looking at the bolts that fasten the bellhousing to the case. If the bolts hold the pump and the housing than it probably came from a car. The car versions also used a shallower pan until the late 70’s

There are so many different versions of the C4. There are over ten different bell housings depending on which one you are looking at you need to make sure that it is compatible with the engine that you would like to drop in. They are removable though, so don’t sweat it too much, but it’ll give you a great idea where the transmission came from. Here is a pretty good guide to figuring out which bellhousing is currently on your C4.

The C4 transmission is still a great transmission to use for your hot rod, bracket racer. Finding them at swap meets isn’t very hard. Keep your eyes peeled and you’ll find one on craigslist for under $200. As long as you feel like you don’t need overdrive you can’t go wrong with it.