Having a negative electrical charge; tending to move to the positive electrode, or anode, in electrolysis 2. 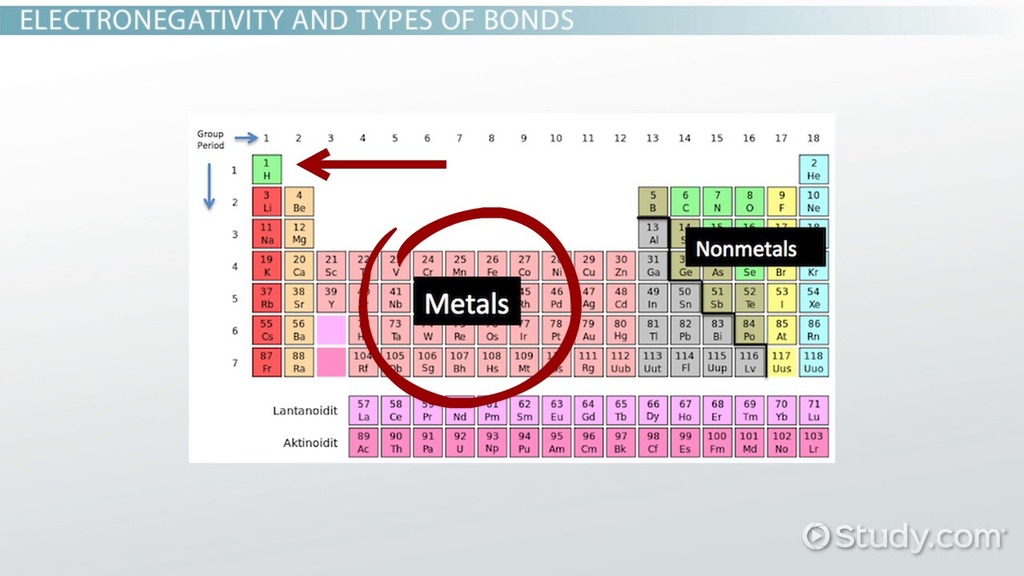 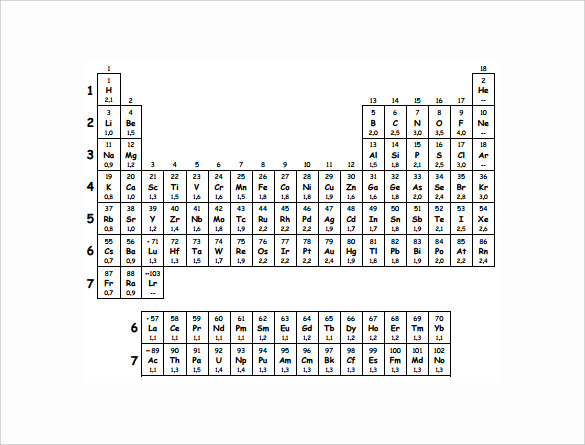