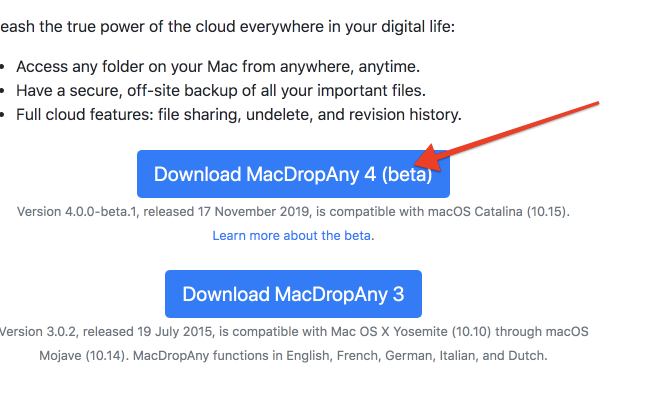 Modern technology enables a team to operate in different locations across your company and the world. If you’re a software developer, there’s no reason why you couldn’t pick the best programmers based in Germany, document writers from the UK, whilst your graphic artists could be based in the States. 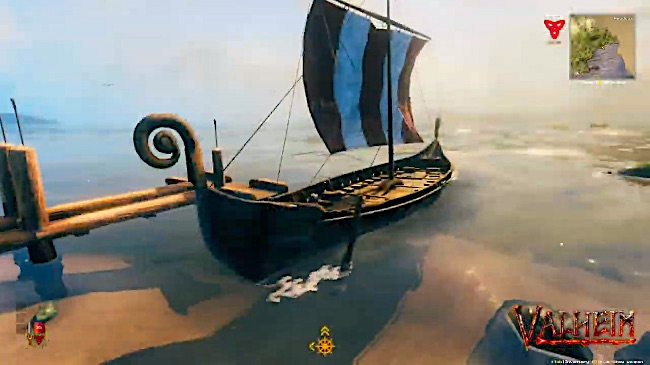 The problem is bringing these people together. You need a system where your team or teams can share files and information, make sure that no-one overwrites someone else’s work and keep a collection of previously updated files, so you can quickly reverse back to a previous revision, if necessary. Doing this on your website requires you have the relevant versioning technology and that it will work across various operating systems. A versioning tool that works fine on Windows may not be suitable for OS X.

DropBox is an online sharing tool that enables you to select the files you want to share and synchronise with other users, then simply upload them to the remote site. That bit is done automatically, so you don’t need to worry about having to upload the files manually. You can share folders and collaborate with other users on the files within these folders. Versioning will stop work being overwritten.

You can just use Dropbox on a personal level, too. If you own a desktop computer at home, use another at work and a laptop when you’re away from the office, simply use DropBox to synchronise your important files across each machine. You can also access your DropBox files from the web, if you need access from a temporary host PC.

Better still, setup your software so they write preferences to your DropBox folder, then sync these settings and preferences across your computers, enabling you to have the same setup across your desktop and laptop or PC and Mac. We use it to store our 1Password account and synchronise this data across our computers, meaning everyone has access to the same database.

DropBox will limit you to 2GB of free online storage (and you can purchase more, if required) and is available for Windows, Mac and Linux.

Note that this is the 'Beta Build' which Dropbox release to forum members for testing.

Promising tool for enabling you to backup your files online, synchronise across your various computers and even share with other users

Amid a slew of announcements today, Dropbox dropped one that’ll be of particular interest to Mac users: Mailbox, the acclaimed email client for iOS, is coming to the Mac. Mailbox for OS X is in public beta now; you can sign up at the Mailbox website.

The public beta isn’t surprising: It’s reminiscent of the way the developer originally rolled out the iOS version in early 2013. Then, you’d download the app, but you had to get on a waiting list to actually use it. (That waiting list went away a couple of months later.)

Once we got the iOS version, we really liked it, because of the way it made processing email quicker and easier than Apple’s own Mail app for iOS. Its key feature: It’s extremely swipe-centric. You can swipe right to archive a message, or further right to delete it; you swipe left to delay the message—in essence, having it disappear for now and reappear later—or swipe further left to add the message to a list. It’ll be interesting to see if and how that interface is implemented on the Mac—once we get our hands on it.

As I say, Mailbox for Mac was just one of a bunch of announcements Dropbox made. The company also announced Dropbox for Business; an Android version of Mailbox; a new “Auto-swipe” feature for Mailbox (on Android first, but coming to iOS soon); a photo and video manager app called Carousel; and Project Harmony, which brings Dropbox-powered collaboration to Microsoft Office.