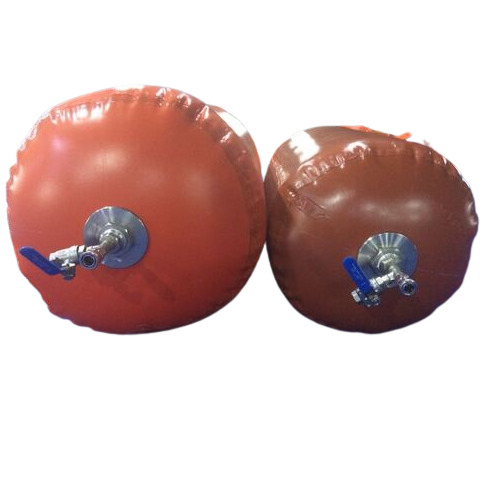 What is Helium and where is it found?

What’s the freezing point of Helium?

Does Helium freeze at absolute zero?