What is an SUV? In fact, what is a 4x4? Are there any differences between an SUV and a crossover? How do you decide which one is best for you?

Don’t worry if you struggled to answer these questions – the terms 4x4, SUV and crossover are used interchangeably so often that many think they share the same definition.

What is a crossover car?

Some people have a good idea of what a 4x4 or SUV is. However, if you start talking about how you’re looking into buying a crossover, you may get a few raised eyebrows or confused looks. Most people will say they’re an SUV, and there is a grey area between the two.

The difference, at least at a mechanical level, is black-and-white. A crossover is based on a regular car’s infrastructure and platform, whereas an SUV always uses the chassis of a truck. This means the body and frame of a crossover is built in one piece.

Of course, you wouldn’t know this unless you had a deep interest in motors, so what do these differences mean for general consumers? 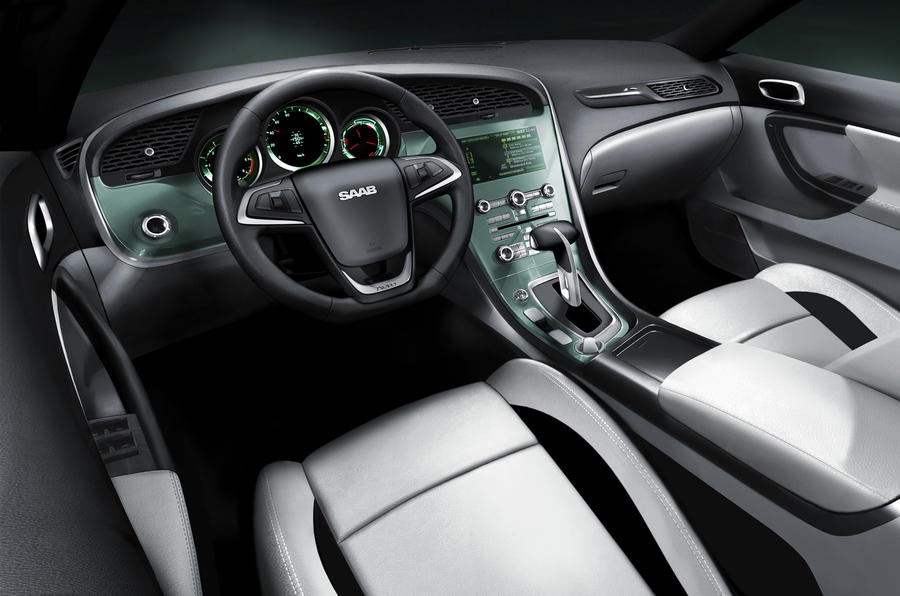 Well, since it’s built on a unibody architecture, it means drivers can enjoy the space and other benefits of 4x4 and SUVs with the fuel efficiency and running costs of a larger-sized car.

That covers CO2 emissions, too, making crossovers very popular for company cars or those who want an SUV-like experience without the environmental downsides.

So, if you love the aesthetics and practicality of a 4x4 or SUV, but want a style of driving akin to a larger-sized car, then consider a crossover.

What crossover models are your best bet, though? Check out our crossover car guide to get an idea of what to shop for.

Of course, due to their similarities, the “crossover vs SUV” debate is a close one, so what does the SUV bring to the table compared to its compact cousin?

What is an SUV?

Once upon a time, the term SUV – which stands for Sports Utility Vehicle – was used to describe cars that were like 4x4s, but were more eye-catching, quiet and stylish. They were larger, 4x4-like vehicles that were better on roads, better on fuel and better for the modern driver.

Nowadays, it is used to refer to weight and build design. SUVs are considerably lighter than 4x4s, meaning they are cheaper to run with lower repair costs.

When deciding between an SUV or 4x4, you need to consider whether you want to sacrifice the power and off-road precision of the latter for the more lightweight, economical design of the former.

Deciding between an SUV or crossover is more difficult as they’re both so similar.

To make things extra confusing, crossovers are often called SUVs and vice-versa. This is mostly a relic of marketing, as, in the past, the term SUV brought with it connotations of poor mileage and a penchant for breaking down. These days, SUVs do not suffer the same problems as they used to.

An SUV differs considerably from a crossover due to its body-on-frame design. While crossovers and SUVs both have a connected body and frame, an SUV’s is built separately and fused later.

For a crossover, they’re never separated and are built together. This is the key difference between SUV and crossover cars., and it leads to SUVs being considerably better when driving off-road.

SUVs also tend to have higher driving positions and more room than crossovers. Our detailed SUV guide covers more about the car’s pros and cons.

Most of us have preconceived notions of what a 4x4 is. Images of big, bulky, powerful cars come to mind, but the most important feature of a 4x4 is in its namesake – the four-wheel drive.

Four-wheel drive is a term that can be thrown around without being understood, but it simply means that the engine powers all four wheels, rather than just two. This means 4x4s are much more powerful than other vehicles.

However, this power and high-raised driving position come at the expense of a light chassis, precision and fuel efficiency. Having a heavy chassis isn’t always a negative, though – it makes the majority of 4x4s incredibly resilient. If you get bumped or need to do a spot of off-roading, then the weight of a 4x4 will come into its own.

Another major difference for 4x4 cars comes to the bodywork. As discussed, SUVs and crossovers have one frame, albeit made differently. For a 4x4, the bodywork and chassis are separate and are bolted together.

So, in a typical 4x4, you will find a chassis frame with bodywork sat on top. This benefits its powerful, heavy design.

Should you get a crossover, SUV or 4x4?

So, decision time: what type of car should you go for? This all depends on you. If you’re willing to sacrifice a bit of power for a lightweight chassis and a better environmental impact, then a crossover is a good choice.

If you want all the typical features that come with these cars – lots of power, a resistant chassis and four-wheel drive – then a 4x4 model is best for you.

Can’t make your mind up? Then an SUV is your best bet, blending the benefits of both crossovers and 4x4s.

Of course, our dealers are on hand to help if you’re still stuck. Discover our full listings of 4x4s, SUVs and crossovers to decide for yourself.

Customers who read this also liked 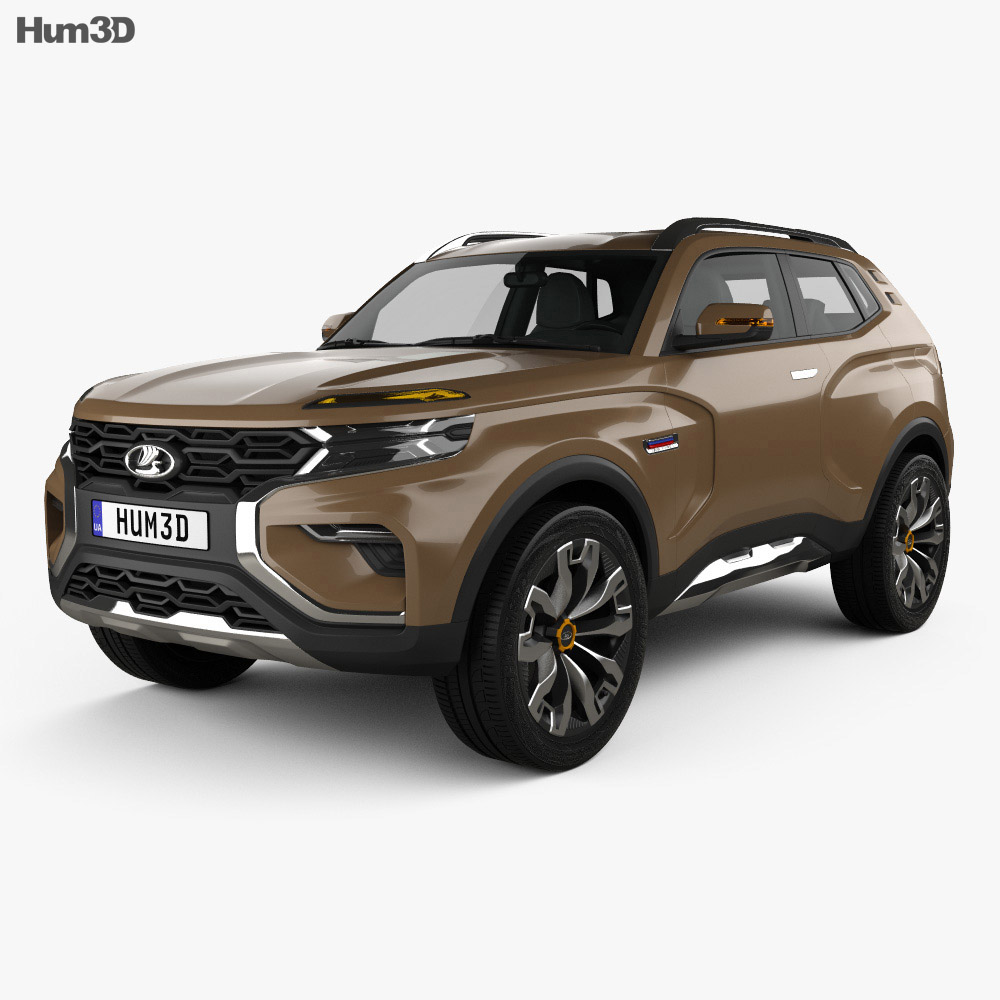