ADMX Ingestion for Citrix Receiver/Workspace policies Hi guys, Im trying to achieve a simple thing, prepopulate the Server URL of Citrix Workspace application on a Windows 10 Intune client (AAD Joined).Now, since the group policy for this does not exist in Intune Administrative Templates I'm trying to inject it via ADMX Ingestion in Intune. Hello, I am looking for some guidance on how to create the OMA-URI for the High DPI settings within the Citrix WorkSpace App. I was able to successfully ingest the CitrixBase.admx and receiver.admx files in Intune but I cant seem to get the OMA-URI correct for the High DPI setting. In enterprise environments, it is typically configured via Group Policy, however one can leverage the XML it creates to easily build your own custom policies that perform many of the same tasks with Microsoft Intune. The only thing that one needs to be mindful of is whether you want to Deny or Allow access to a list of executables. Microsoft Intune now supports deploying PowerShell scripts to Windows 10 machines, which can provide a more flexible framework for deploying complex applications. The Citrix Receiver for Windows is currently an executable that will install the Citrix Receiver with all components, since Microsoft Intune is not supporting to install an executable via MDM we can deploy MSI files to Windows 10 devices. If you ever installed the Citrix Receiver, you know this can be a challenge Working towards a solution.

If you’ve deployed Windows 10 Modern Management you’ll know that some applications present a challenge for deployment, because Windows 10 MDM supports the Win32 applications via a single MSI file only. Applications such as Citrix Receiver, that are a single EXE (that wraps multiple MSI files), can, therefore, be challenging. You can create a custom wrapper to deploy Receiver, but this requires a packaging tool and some specific knowledge on how to package applications.

Microsoft Intune now supports deploying PowerShell scripts to Windows 10 machines, which can provide a more flexible framework for deploying complex applications. For Citrix Reciever, we can use this approach to target Windows 10 PCs for downloading the latest version of Receiver directly from Citrix and install it with any required command line options. This ensures that devices always install the latest version and the Intune administrator only ever has to create a single deployment option via a PowerShell script.

In December 2017, Citrix made available an updated Receiver via the Windows Store that is not a true Universal Windows Platform app, instead, it’s the Win32 Receiver converted to a Store app via the Desktop Bridge. Deploying this version via Microsoft Intune only requires that you subscribe to the app via the Microsoft Store for Business, sync with Intune and then target that version for deployment via Intune.

The Citrix Receiver for Windows Store version does have a number of limitations or unsupported features, primarily due to restrictions on apps deployed from the Store. These are:

Here’s a simple script to detect whether Receiver is installed and if not, download and install Receiver using a specific set of command line options.

The script could be extended with some additional error checking and logging to provide some additional auditing of the installation, but I have tested this successfully.

[Update Jan 3, 2018] An improved version of this script can be found in a GitHub repository here: https://github.com/aaronparker/intune/blob/master/Apps/Install-CitrixReceiver.ps1

Adding the Install-CitrixReceiver.ps1 script to Intune

Assign the script to an Azure AD group for target users or devices. Your script should then be listed as an assigned script. 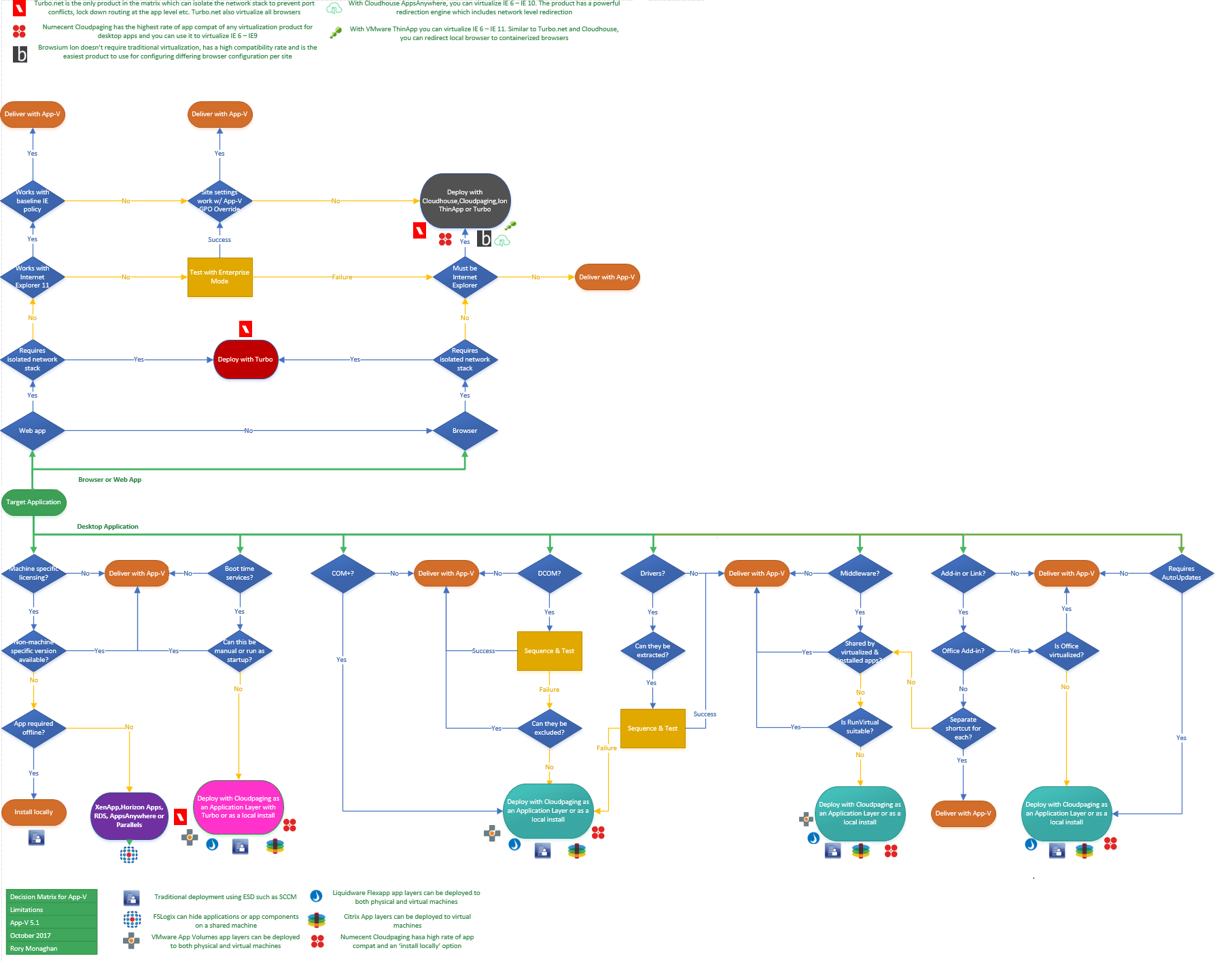 Install-CitrixReceiver.ps1 alongside other PowerShell scripts

Once deployed, we can track successful installations in the Overview blade. Note that the script will only run once per target device - it should be unlikely that the device will receive the script and have it fail (e.g. fail to download the CitrixReceiver.exe), but there could be edge cases where installation fails as a result of some very specific circumstances.

Post-deployment, we can rely on the updater functionality built into the latest Receiver releases to keep end-points up to date.

We used a simple approach to the deployment of a non-MSI application to Windows 10 via Intune with a PowerShell script. A simple example that enables deployment of Citrix Receiver with no special packaging and we can be sure that because the end-point downloads Reciever directly from Citrix, the latest version will be deployed each time.

Any help is greatly appreciated. Thank you.