Introduction and the problem

After installing some applications, Windows restarts and when we try access via Citrix Virtual Apps and Desktop a gray screen appears, without the desktop, without apps without the possibility of doing something.

If we check the event viewer, everything fine, without errors and it show that ICA-HDX logs being local or external, it is waiting for connections 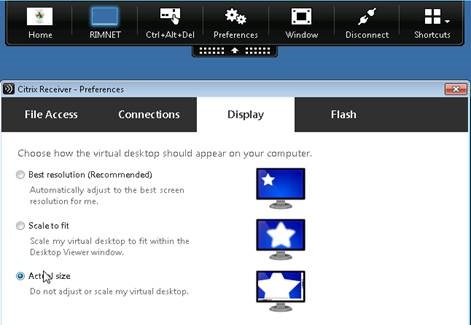 Event ID 1003 – TdIca – The Citrix ICA Transport Driver is no longer waiting for connections on port 1494.

In some cases, if we trying to uninstall the Agent or Install the VDA agent does not throw this error

“Product: Citrix Monitor Service VDA Plugin — Error 1721. There is a problem with this Windows Installer package. A program required for this install to complete could not be run. Contact your support personnel or package vendor. Action: CompileResourceUtilizationMOF, location: C:Program FilesCitrixVirtual Desktop Agent, command: mofcomp.exe “Citrix_ResourceUtilization.mof“”

The solution to the gray screen

For some reason, be it the installation of software or user error, the systems environment variables were modified, in particular the Path variable

If we edit the Path variable. it must show %systemRoot% and HDX paths

Then it’s just a matter of restarting and testing

Other sources of similar solutions

CTX226772 – Error “There is a problem with this Windows Installer package…….. Contact your support personnel or package vendor” when Installing Windows Receiver

The preceding issues can be avoided by preventing the Desktop Receiver toolbar or the Desktop viewer toolbar from appearing when users access XenApp farms that deliver published desktops.

To prevent the display of the Desktop Receiver toolbar, edit the Web Interface site configuration file. 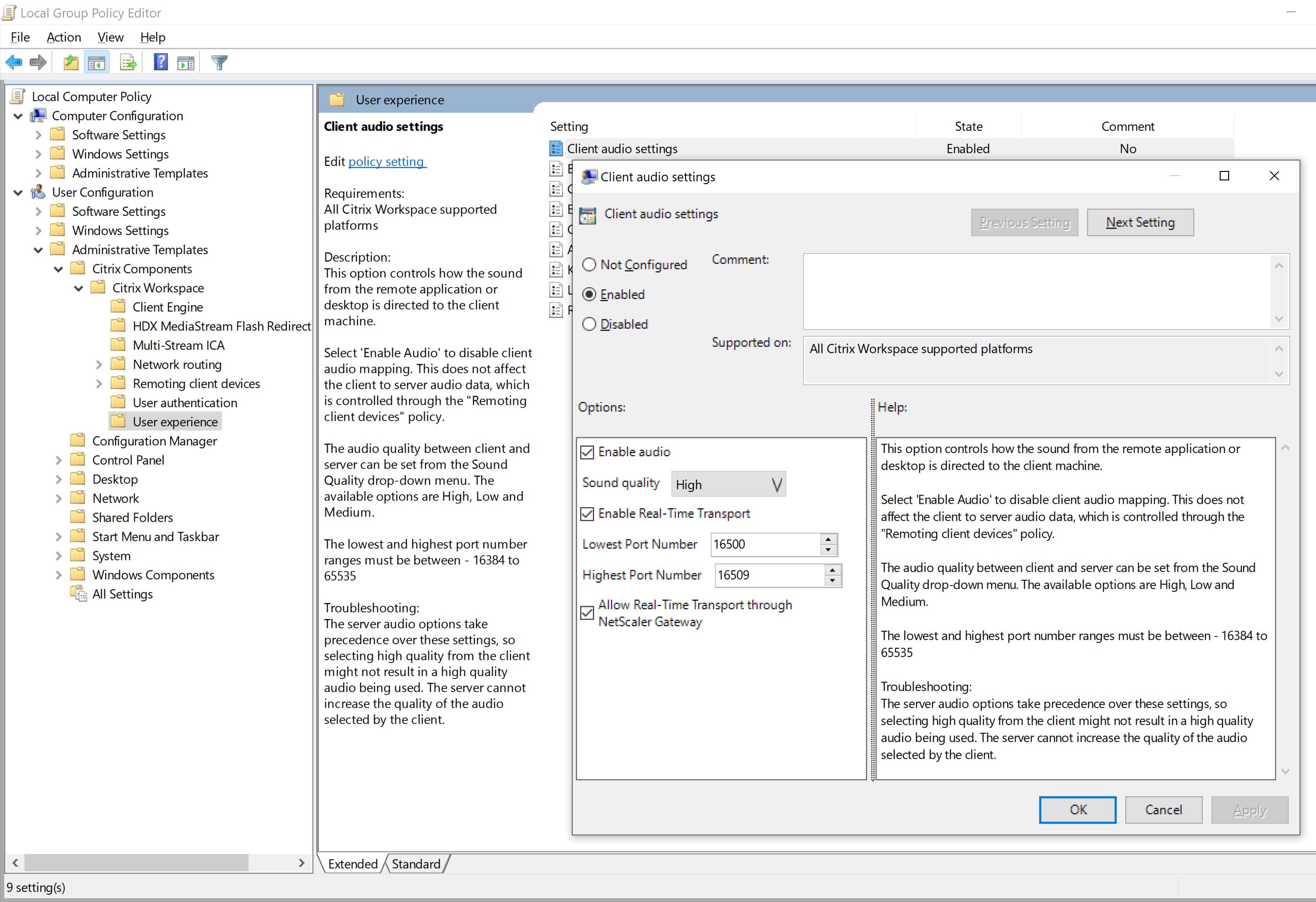 In addition, you can configure the following to ensure that the Desktop Viewer bar is always used for XenDesktop session while you have implemented the preceding change for a single Web Interface site that contains both XenDesktop farm and XenApp farm.