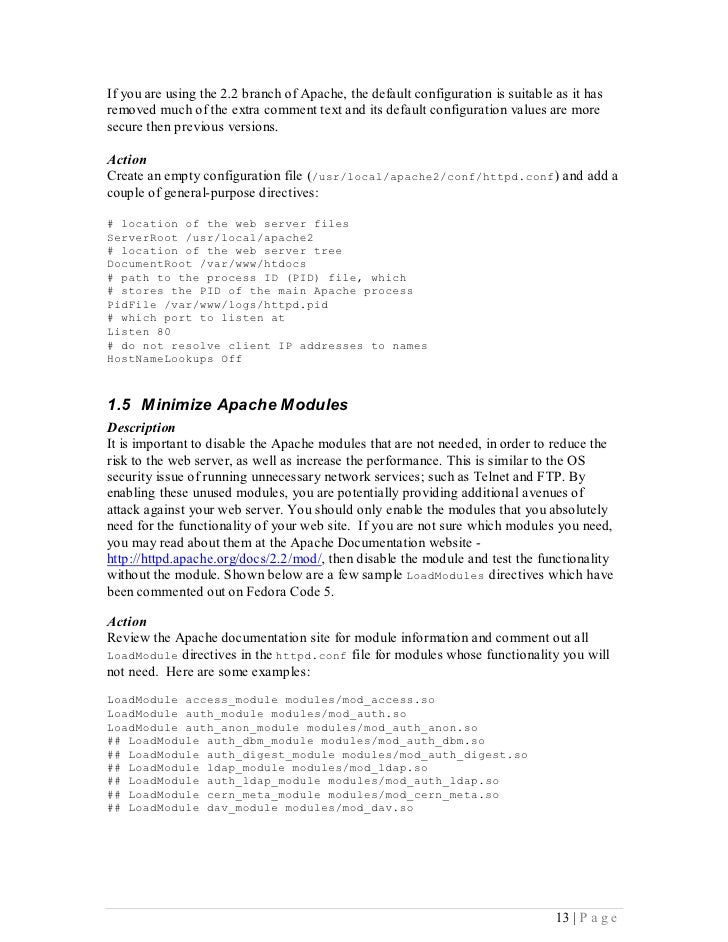 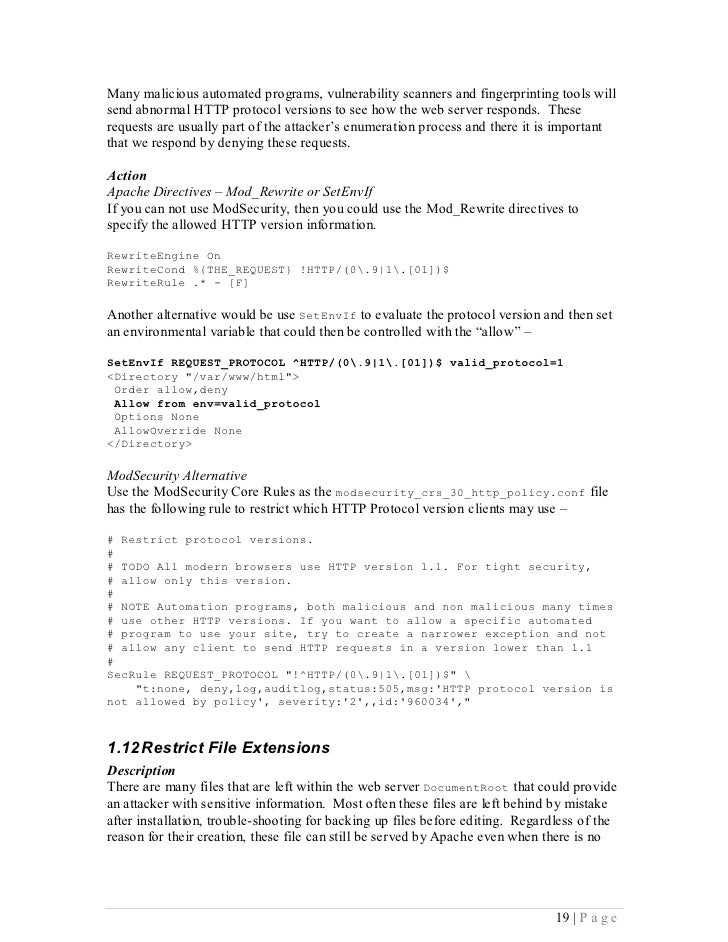 I wrote a little while ago about how, for running PHP, Nginx was not faster than Apache. At first I figured that it would be and then it turned out not to be, though only by a bit.

But since Apache also has an event-based MPM I wanted to see if the opposite results were true; that if Apache were using its event MPM it would be about the same as Nginx. I had heard that Apache 2.2’s event MPM wasn’t great (it was experimental) but that 2.4 was better, possibly even faster, than Nginx. 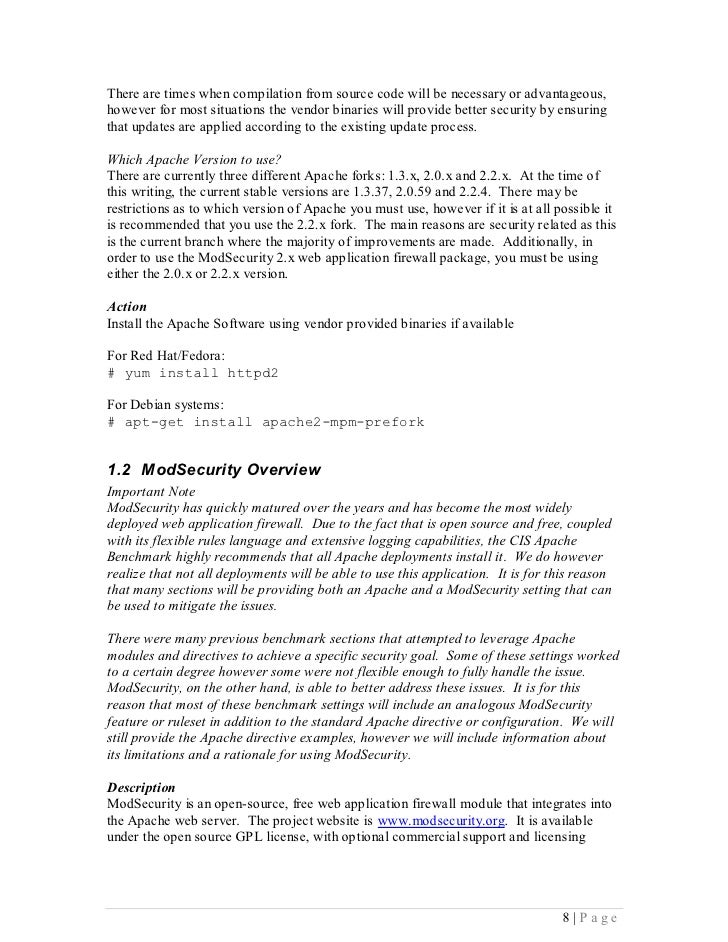 The first run with Nginx was impressive. It peaked at 14,000 requests per second. Given my wimpy VM that I ran it on, those numbers are pretty good. What surprised me was that Apache was only half that. I will say for the record that I do not know how to tune the event MPM. But I don’t really have to tune Nginx to get 14k requests per second so I was expecting a little better from Apache. So I pulled out all of the LoadModule statements I could but still have a functional implementation of Apache. While the numbers were 25% better or so they were still well shy of what Nginx was capable of. Then I added the prefork MPM to provide a baseline. Again, I was surprised. The event MPM was faster than the prefork MPM for static content, but not by much.