Starting from Google Chrome version 77 you will no longer see the “always open these types of links in the associated app” when an external app is launched trough a link in chrome. The reason why this checkbox is no longer shown can be found here . (A pretty stupid reason if you ask me)

Since this checkbox has been removed from Chrome my users where calling all the time about citrix no longer opening automatically and having to click “launch citrix receiver” every time they are logging in.

After some extensive googling I came across this post on the Google Help forums Explaining how to white-list specific “browser Protocols” in chrome using a windows registry key.

As per example I mentioned above this issue became apparent In my company with users using the citrix receiver or citrix workspace app so the registery key below is aimed at whitelisting the Citrix reciever and workspace app.

You can import the above mentioned key by copying the text (including the “Windows Registry Editor Version 5.00″part in to notepad and saving it as .reg file.

Once the file is saved it can be imported into your registry by double clicking it. Or you can deploy it to all your machines using a Group policy. 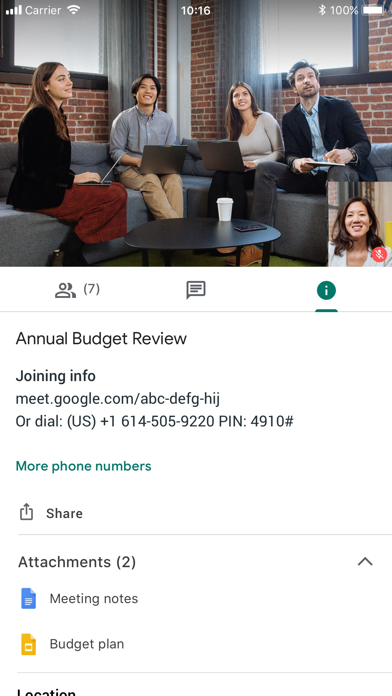 After this Key has been Imported users logging in on the machine will no longer see the question would you like to open this link with Citrix launcher, the citrix session is opened automatically.

Registery key for other applications

If you are having trouble in chrome opening other types of apps automatically you can create your own Registery key specificly for that kind off app.

To be able to do so you have to know the “browser protocol” that is used to call the application.

In the the registery key for the citrix launcher the protocol is receiver:// .

To find the protocol that your app is using you can check which keys are written to Hkey_classes_root during installation of the tool on a windows machine using for example regshot.

The name of the key itself defines the protocol name. In this case the key is called receiver so the protocol used is receiver://

You can find more information about custombrowser protocols or uri schemes in our next post.