By far the most popular conversion is swapping out an original two-speed Powerglide (PG) for a three-speed TH350. The TH350 is a bolt-in replacement for a PG, making this swap a relatively. 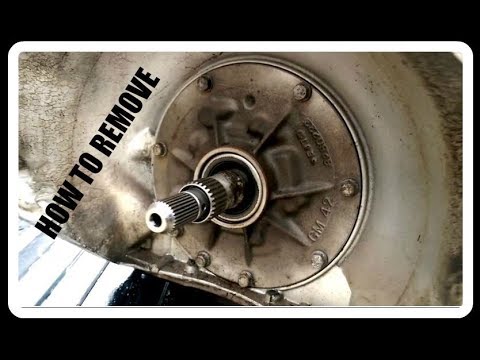 Some transmissions have a code stamped onto them. Others have a tag rivited to the case.

On the THM350, the VIN will be stamped on either the drivers side housing near the shifter, on the right side of the housing just above the pan, or on a boss behind the bellhousing flange on the passenger side of the transmission.

On the THM400 the VIN is stamped on a machined surface just above the pan on the drivers side.

On the THM200-R4 the VIN is stamped onto the housing towards the rear of the pan, on the drivers side.

On the THM700-R4 the VIN is either stamped onto a boss behind the bellhousing flange on the passenger side, just above the pan on the drivers side, or just behind the governor cover, stamped vertically where the case meets the tailshaft housing.

The dropbox contains Camaro transmission codes. What SHOULD have been installed, or what was offered for the year selected.

The latest posts on transmissions from the NastyZ28 message board. Please join in the discussion by registering here. 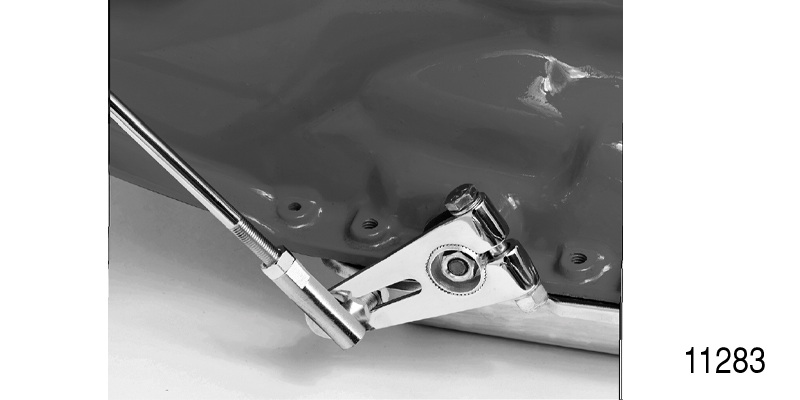