In a previous post I mentioned I was trying out the Big Sur beta. This was actually on my iMac with a fusion drive that I wasn’t using for much else, but now that I had Big Sur on it I started using it more and the slowness of the fusion drive started getting on to me. It’s been a while since I used regular drives, and while the fusion drive is supposed to be better than regular drives due to the 32GB (in my case) of SSD caching it provides I hated it. Any other time I wouldn’t have purchased an iMac with a fusion drive, but I bought this iMac at a time when I wanted something urgently and if I switched the fusion drive to an SSD it added a couple of days to the delivery times and so I skipped it.

Anyways, fast forward and now I have Big Sur on it and it was slow as hell and irritating. Then I read somewhere that one can boot macOS from an external drive. In fact that’s how sensible people tried out their beta versions – not by installing it on their primary partition like I had done. :) So I decided to go down that route. I could have got an SSD but I went ahead and bought a 2TB NVMe drive and an USB-C to NVMe enclosure – which on paper is expensive, and it really is mind you, but is still cheaper than buying something like the Samsung X5 of a similar capacity (the price difference being due to the fact that the X5 has Thunderbolt to NVMe and so you get 40Gbps bandwidth whereas the UBC-C one I went for gives me 10Gbps – which was fine in my case, I don’t need 40Gbps, and I couldn’t find any Thunderbolt to NVMe enclosures either). 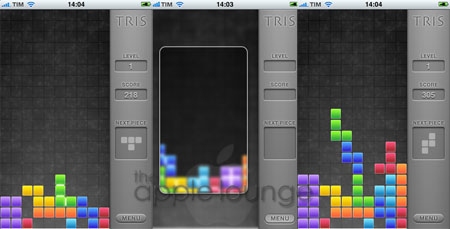 First I thought I’d try something like Carbon Copy Cloner to clone the internal drive to the NVMe. That didn’t work coz CCC doesn’t work with Big Sur yet and gives a warning that the destination drive won’t be bootable (it does so even before I select a destination drive). I tried to clone and boot anyways and it didn’t work as expected. So what I did instead was the following:

Some things actually worked better after this. Previously in Big Sur I wasn’t able to get the default colourful wallpaper working as it would bring up the Catalina wallpaper instead. On the new install that works fine. Some apps like Witch and Alfred etc. bring up their permissions dialog again on first login – no big deal. And that’s it really. But boy, macOS runs so blazingly fast now. Every task which used to take a minute or two of me staring at the beach ball previously is now instant. Nice!

Update: Note to self. When rebooting the Mac press the Option key so I am asked which drive to boot from. The NVMe (or any external) disk can sometimes take a while before being recognised and in such case the Mac boots to the fusion drive by default. Also, press Ctrl when selecting the NVMe so it remembers that as the default (not that it matters because I should always press the Option key when rebooting).

SuperDuper! 3.3.1 is not yet fully Big Sur compatible.

However, a workaround is now available: see the Shirt Pocket blog for information.

Have no fear. SuperDuper v3.3.1 is here, and it includes full Catalina support! SuperDuper is the wildly acclaimed program that makes recovery painless, because it makes creating a fully bootable backup painless. Its incredibly clear, friendly interface is understandable, easy to use, and SuperDuper's built-in scheduler makes it trivial to back up automatically. It's the perfect complement to Time Machine, allowing you to store a bootable backup alongside your Time Machine volume—and it runs beautifully on your Mac!

Version 3.3.1 lets you ignore 'missing drive' errors during scheduled copies, and also improves Smart Wake, which ensures your backups happen whether your Mac is awake or asleep...and won't turn on your screen if your Mac is already awake.

This new version also improves Smart Delete, an awesome new capability that minimizes the possibility of disk full errors while maintaining safety with no speed penalty, native Notification Center support, a Finder extension to quickly run copies, and other improvements. SuperDuper can even create and copy from snapshots, which means with an APFS backup drive, you can restore today's Smart Update, yesterday's, etc! It's super cool.

SuperDuper's interface confirms all your actions in simple, clear language to ensure that the end result is exactly what you intended. Take a look, and click for additional screen shots!

We all know that using the Macintosh is usually a trouble-free experience.

It happens to all of us, eventually. And recovering can be a painful, error-prone, time-wasting experience, if it's even possible at all. Until now.

SuperDuper is the most advanced, yet easy to use disk copying program available for macOS. It can, of course, make a full backup, or 'clone' — in moments, you can completely duplicate your boot drive to another drive, partition, or image file. In even less time, you can update an existing clone with the latest data: use Smart Update and, minutes later, your backup is completely up to date!

Faster than a speeding bullet – and more accurate!

SuperDuper isn't just the most powerful cloner available: it's incredibly fast, too. Its Smart Update feature evaluates hundreds of thousands of files and directories in just minutes, automatically updating your clone to reflect any changes you've made on the original drive – including custom icons, HFS+ attributes, ownership changes... the works! It can even copy (and Smart Update) Time Machine backup volumes!

SuperDuper comes preconfigured, ready to perform all the most common copying and cloning tasks. We've pored over the Apple documentation so you don't have to. Every step of the process carefully follows all Apple recommended policies and procedures.

Whether you're making a full backup to a disk image, using Smart Update to update an existing backup, or making a complex clone to test a software update, the process couldn't be simpler: select the source drive, the destination and the appropriate script. Click Copy Now, and SuperDuper does the rest.

Most companies would cherry-pick their feedback, and include selected quotes from happy customers. Sure, we could point you to our 4.55 star review from Macworld, ormanyotherraves. We could even point you to our back-to-back 2005 and 2006 Eddy Awards!

But we're not going to do that. Instead, we encourage you to ask some friends, and look for yourself! Here's a simple Google query for 'superduper macintosh review' to get you started.

(It means 'Trust but Verify'.)

Regular backups aren't always the best way to recover for the risk takers out there who jump on every software update. Unless you take specific steps, fully restoring a backup restores everything on the drive, overwriting both the system and user files. If that's what you want to do, great. But it usually isn't, because everything you've done since the backup would be lost!

With SuperDuper, though, you can easily 'checkpoint' your system with a Sandbox, preserving your computer's critical applications and files while you run on a working, bootable copy. If anything goes wrong, just reboot to the original. When you do, your current Documents, Music, Pictures — even iSync data — are available! You can get back to work immediately!

SuperDuper has enough features to satisfy the advanced user, too. Its simple-but-powerful Copy Script feature allows complete control of exactly which files get copied, ignored, even aliased ('soft linked' for the Unix inclined) from one drive to another!

Give SuperDuper a workout on your own system. Clone to your heart's content—for free. See what else is possible. When you're convinced that SuperDuper is a terrific solution—and a great value at US$27.95—you can click buy now, have the registration entered with a single click, and start using its advanced features immediately! 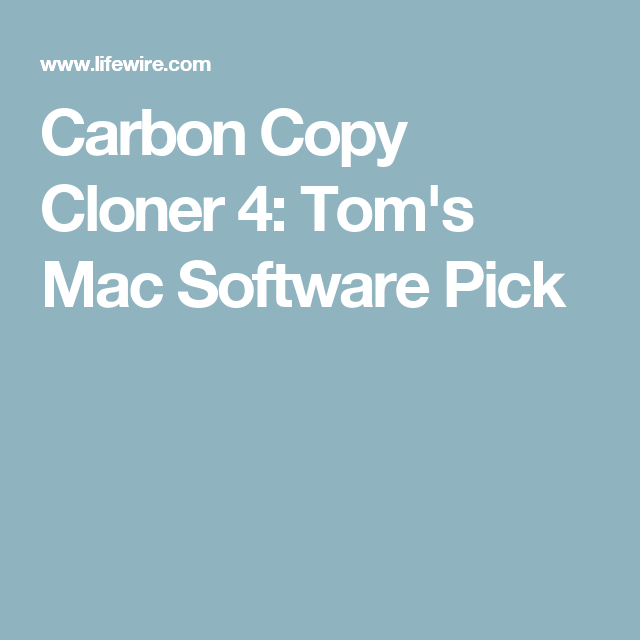