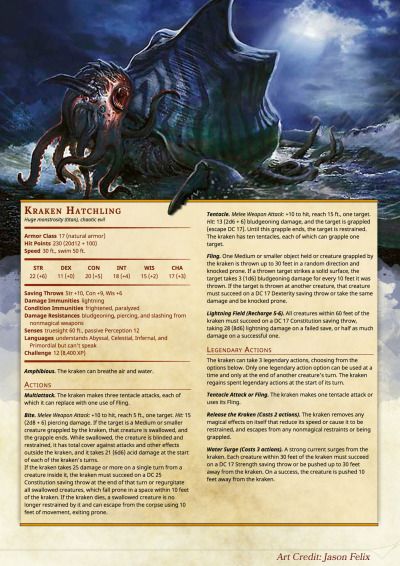 Just Beer JustBeer is a community for beer lovers and enthusiasts around the world. Our mission is to make beer more approachable by creating a space for beginners and experts to contribute their opinions, skills and experiences; as well as provide a conduit to research new beers and connect with fellow beer. Home Brewing Supplies Brew Your Own Brew specializes in providing you with the best homebrew and winemaking equipment and ingredients available. We help you make your own beer, wine, and more; including kegging equipment.

Brew It Yourself.
We Have Everything You Need!

With four retail locations in Massachusetts and New York, and an online shop, we are America’s largest homebrew chain. We sell supplies for making beer, wine, and cheese. Come visit us in Rensselaer, NY, West Boylston, MA, Cambridge, MA, and South Weymouth, MA. We cater to all levels of brewing, from Master Brewers to First Timers.

Held on the first Saturday in May, Big Brew for National Homebrew Day is an opportunity to fire up the kettle and raise a glass to the greatest hobby there is— homebrewing!

“Janet’s Brown Ale” has quite the pedigree. Mike “Tasty” McDole took home a medal when this recipe won gold in the Brown Ale category in the National Homebrew Competition (NHC) in 2004. The award-winning recipe was then featured in Jamil Zainasheff and John Palmer’s book, Brewing Classic Styles, as an example of a bigger, hoppier American Brown Ale. In 2009, McDole took gold again at the NHC with an updated recipe that he categorized as Imperial Brown Ale, but this time in the Specialty Beers category. Though Janet’s Brown Ale deviates a bit from the style guidelines for a traditional American Brown Ale, surely you will not be upset by the higher IBUs and ABV after taking a sip!

If you prefer the stronger Imperial version of this beer you can add another pound of corn sugar to boost the ABV from 6.6% to 7.4%.

Contact or visit your local Homebrew Emporium for more information or to place an order.

With Earth Day 2021 taking place later this week, New Belgium Brewing brews up a beer that demonstrates how climate change will possibly affect the way in which a beer is brewed and tastes. On Earth Day, New Belgium Brewing will release Torched Earth Ale, a beer made onlywith ingredients that would be available to brewers in a climate-ravaged future.

The new and very limited Torched Earth Ale is a take on New Belgium’s flagship beer, Fat Tire Amber Ale. This beer that was an early pioneer in the craft beer movement has gone on to become America’s first certified carbon neutral beer with an even loftier goal of obtaining a net-zero emissions across the entire company by 2030.

From sampling a can of Torched Earth Ale, it is an interesting take on what a craft beer may taste like in the future. Brewed using smoked malt and drought resistance grains such as buckwheat and millet for its malt bill alongside dandelions for bitterness and hop extract, it leads to a beer that’s not all that desirable. Reminds us of a homebrew using malt extracts with very scant hop profile. We do believe New Belgium has succeeded in its take on how climate may affect our crops grown to brew beer.

(Fort Collins, Colorado-April 19th, 2021) – This Earth Day, Fat Tire is releasing “Torched Earth Ale,” a beer made with smoke-tainted water, dandelions, and drought-resistant grains – some of the less-than-ideal ingredients that would be available and affordable to brewers in a climate-ravaged future without aggressive action now to confront the climate crisis. The resulting dark starchy liquid with smokey aromatics is not likely to win any awards, but does highlight the stakes of climate change for beer lovers everywhere.

In addition, Fat Tire is launching a sustained campaign asking beer drinkers to make a “Last Call for Climate” by demanding their favorite brands adopt 2030 climate plans. As of this year, 70 percent of Fortune 500 companies lack a meaningful climate action plan (one that will help companies achieve or be well on the way to achieving net-zero emissions by 2030, the year scientists say that catastrophic climate change could be irreversible without bold action). To make it easy, Fat Tire has created a seamless online tool allowing users to see which Fortune 500 companies have plans already – and which do not – and reach out directly to those that don’t.

“If you don’t have a climate plan, you don’t have a business plan,” said New Belgium CEO Steve Fechheimer. “Aggressive action to help solve the climate crisis is not only an urgent environmental and social imperative – it’s also a no-brainer for companies seeking to create long-term shareholder value, compete with rivals like China, and create good-paying jobs here at home. As a medium-sized company, New Belgium can only have a medium-sized impact. We need more of the big guys to step up, too.” 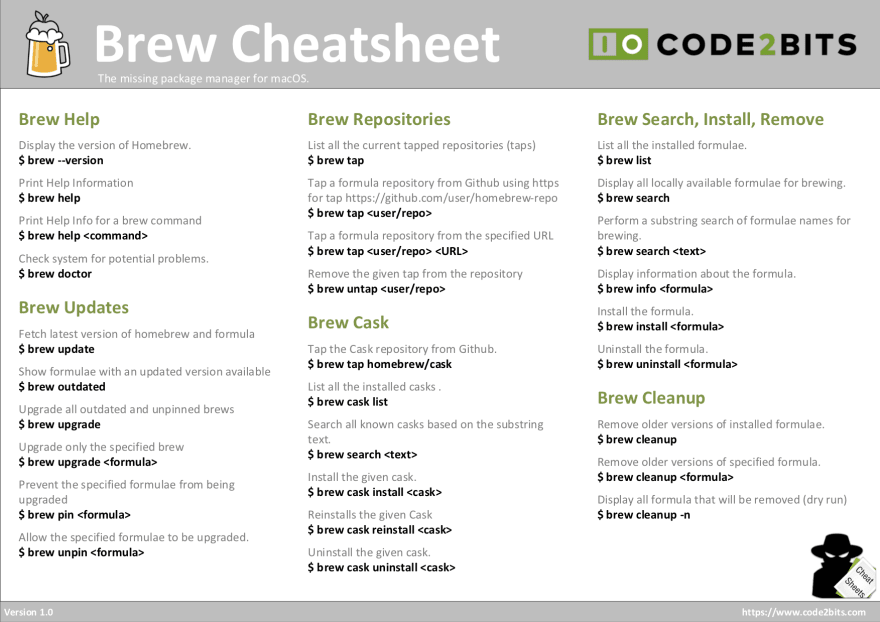 Like every part of our economy, the brewing industry is in the crosshairs of climate change. As the crisis grows unabated, traditional ingredients like barley would be far more expensive as growing regions shrink due to increased temperatures. Extreme weather events and constant drought would cause the loss of entire crop years, making perishable ingredients like hops and malt rare, at best (bad news if you like IPA). And all kinds of ingredients would become perpetually tainted by smoke from wildfires, which have rapidly grown hotter and more dangerous in recent years.

To make the limited-edition Torched Earth, brewers at New Belgium started with smokey malt to mimic the impact wildfires will have on water supply, then added drought resistant grains like millet and buckwheat, which are most tolerant to shifting agricultural zones. For bitterness, they added dandelions – which grow anywhere – and shelf- stable hop extract, a far cry from fresh hops, with far less aroma.

Fat Tire commissioned Torched Earth’s apocalyptic label artwork from Kelly Malka, a Los Angeles-based artist and first-generation Moroccan immigrant who has experienced firsthand the devastating direct impacts of climate change, including worsening wildfires and air pollution, in her own community. For inspiration, Malka drew on neo-futuristic worlds in popular films and television to depict the iconic Fat Tire bicycle in an uninhabitable world swirling with flames.

Fat Tire’s Earth Day edition “Torched Earth Ale” will be available through New Belgium liquid centers in Fort Collins, Colo., and Asheville, N.C., as well as in limited quantities online at newbelgium.com. Online orders will include two four-packs of 16-ounce cans for $39.99.

To help fellow beer companies on the journey to net-zero emissions, New Belgium also will be releasing a detailed blueprint as a model for the beer industry – a detailed resource that will help any brewer measure their carbon footprint and take steps to become carbon neutral. A wide variety of studies and analyses clearly show that investment in climate solutions is a vital part of future business success.

Visit DrinkSustainably.com to learn more and check out the “Last Call for Climate” online tool.