It’s often useful to include data in a package. If you’re releasing the package to a broad audience, it’s a way to provide compelling use cases for the package’s functions. If you’re releasing the package to a more specific audience, interested either in the data (e.g., NZ census data) or the subject (e.g., demography), it’s a way to distribute that data along with its documentation (as long as your audience is R users).

There are three main ways to include data in your package, depending on what you want to do with it and who should be able to use it:

A simple alternative to these three options is to include it in the source of your package, either creating by hand, or using dput() to serialise an existing data set into R code.

Rstudio and R users in general can benefit from Rmarkdown for producing reproducible reports. R Markdown is an easy-to-write plain text format for creating dynamic documents and reports.

Each possible location is described in more detail below.

The most common location for package data is (surprise!) data/. Each file in this directory should be a .RData file created by save() containing a single object (with the same name as the file). The easiest way to adhere to these rules is to use usethis::use_data():

It’s possible to use other types of files, but I don’t recommend it because .RData files are already fast, small and explicit. Other options are described in data(). For larger datasets, you may want to experiment with the compression setting. The default is bzip2, but sometimes gzip or xz can create smaller files.

If the DESCRIPTION contains LazyData: true, then datasets will be lazily loaded. This means that they won’t occupy any memory until you use them. The following example shows memory usage before and after loading the nycflights13 package. You can see that memory usage doesn’t change until you inspect the flights dataset stored inside the package.

I recommend that you always include LazyData: true in your DESCRIPTION. usethis::create_package() does this for you.

Often, the data you include in data/ is a cleaned up version of raw data you’ve gathered from elsewhere. I highly recommend taking the time to include the code used to do this in the source version of your package. This will make it easy for you to update or reproduce your version of the data. I suggest that you put this code in data-raw/. You don’t need it in the bundled version of your package, so also add it to .Rbuildignore. Do all this in one step with:

You can see this approach in practice in some of my recent data packages. I’ve been creating these as packages because the data will rarely change, and because multiple packages can then use them for examples:

Objects in data/ are always effectively exported (they use a slightly different mechanism than NAMESPACE but the details are not important). This means that they must be documented. Documenting data is like documenting a function with a few minor differences. Instead of documenting the data directly, you document the name of the dataset and save it in R/. For example, the roxygen2 block used to document the diamonds data in ggplot2 is saved as R/data.R and looks something like this:

There are two additional tags that are important for documenting datasets:

Sometimes functions need pre-computed data tables. If you put these in data/ they’ll also be available to package users, which is not appropriate. Instead, you can save them in R/sysdata.rda. For example, two colour-related packages, munsell and dichromat, use R/sysdata.rda to store large tables of colour data.

You can use usethis::use_data() to create this file with the argument internal = TRUE:

Again, to make this data reproducible it’s a good idea to include the code used to generate it. Put it in data-raw/. 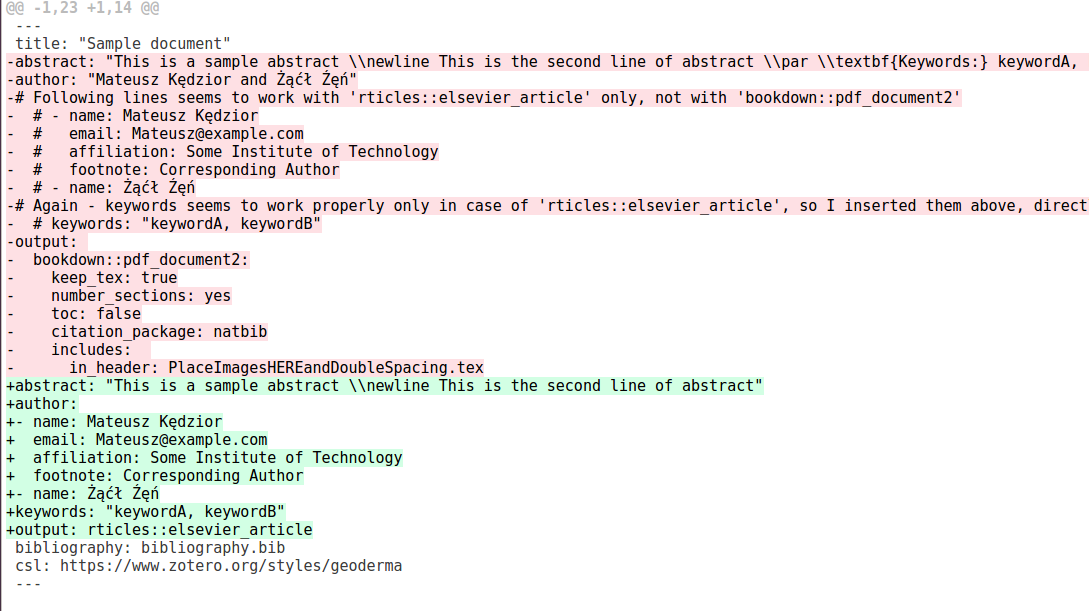 Objects in R/sysdata.rda are not exported (they shouldn’t be), so they don’t need to be documented. They’re only available inside your package.

If you want to show examples of loading/parsing raw data, put the original files in inst/extdata. When the package is installed, all files (and folders) in inst/ are moved up one level to the top-level directory (so they can’t have names like R/ or DESCRIPTION). To refer to files in inst/extdata (whether installed or not), use system.file(). For example, the readr package uses inst/extdata to store delimited files for use in examples: 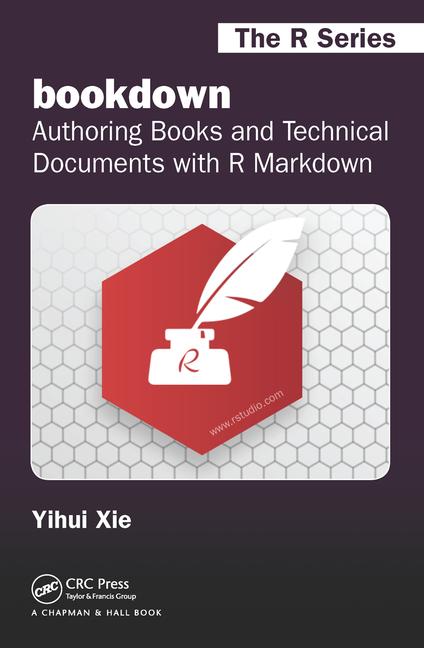 Beware: by default, if the file does not exist, system.file() does not return an error - it just returns the empty string:

If you want to have an error message when the file does not exist, add the argument mustWork = TRUE:

Generally, package data should be smaller than a megabyte - if it’s larger you’ll need to argue for an exemption. This is usually easier to do if the data is in its own package and won’t be updated frequently. You should also make sure that the data has been optimally compressed: