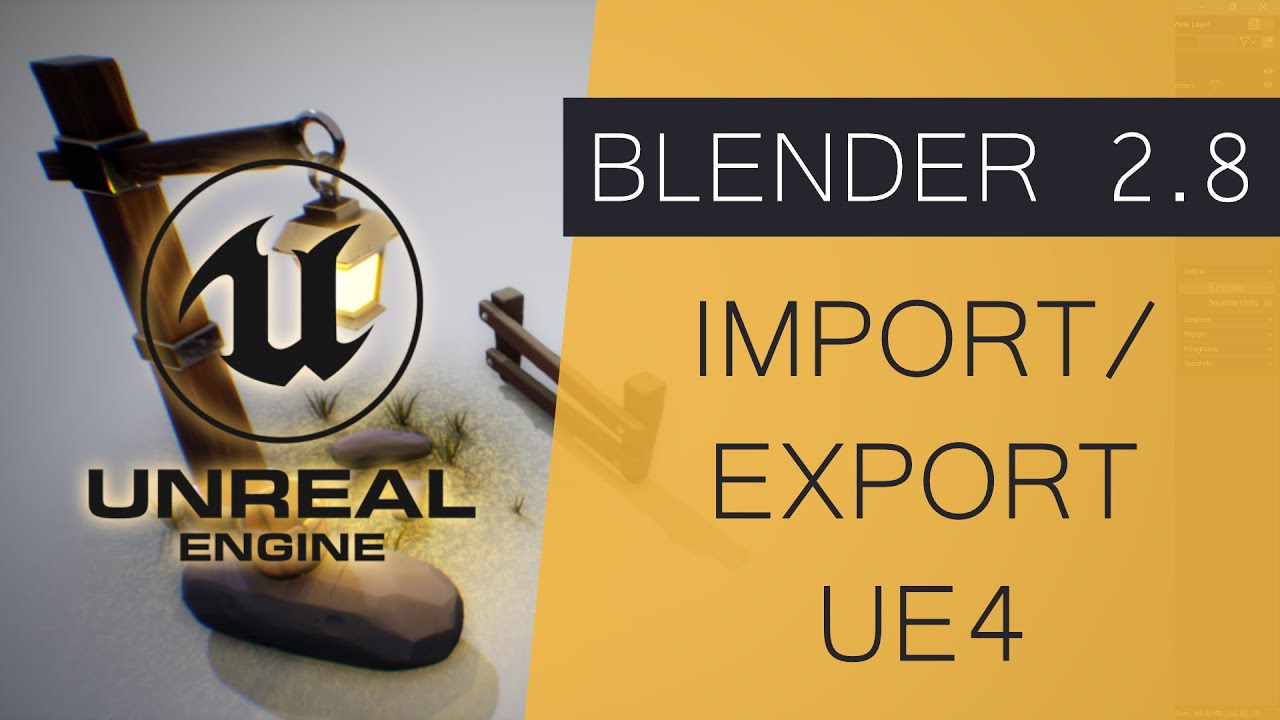 Epic Games has released Send to Unreal and UE to Rigify, its plugins for transferring rigged and animated characters between Blender and Unreal Engine.

The tools, which have been in development for several months – the video above is from a preview livestream this February – are intended to streamline game development workflow in Blender.

Transfer character animations between Blender and UE4 in one click – if your scene scale is right
The add-ons provide a one-click transfer workflow, automatically converting Blender characters for use with UE4’s default Mannequin, and UE4 rigs for use with Blender’s Rigify auto-rigging add-on.

However, both currently have the same limitation as Blender’s standard FBX exporter: that assets must be created using a Blender Unit Scale of 0.01 in order for bone scaling to work correctly in UE4.

That can cause workflow issues within Blender, discussed in more detail in this forum post.

As an alternative, many games artists rely on third-party add-on Mr Mannequins Tools, which is available on a pay-what-you-want basis, and which automates the scale conversion. 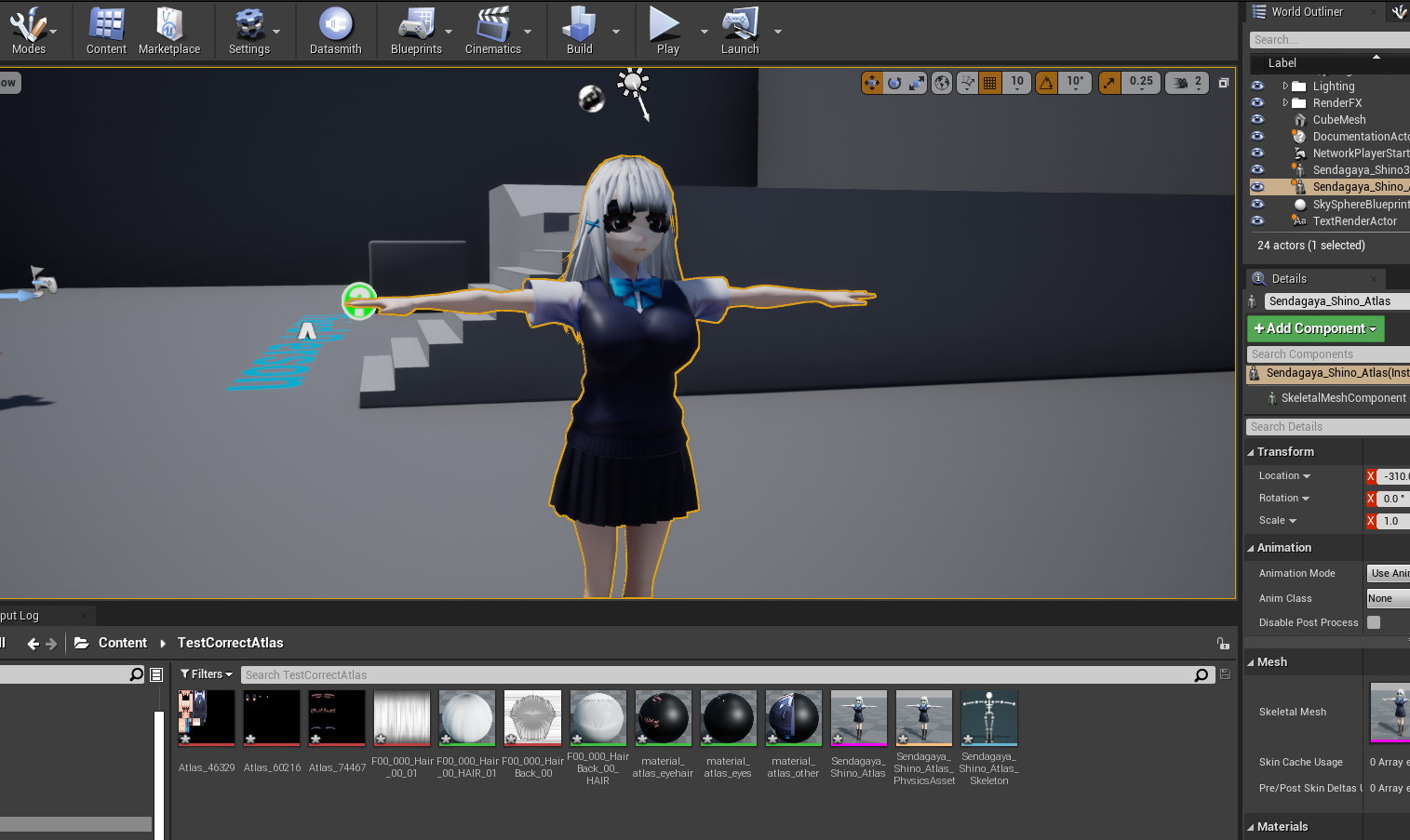 In a Reddit thread, Mr Mannequins Tools author Jim Kroovy commented that he will still continue to develop the plugin, but that he “want[s] Send to Unreal to be THE Blender to UE4 export add-on”.

Availability and system requirements
Send to Unreal and Unreal to Rigify are available under the Unreal Engine EULA. Both are free to download. The plugins are compatible with Blender 2.83+ and Unreal Engine 4.25+.

(If you’re seeing a 404 error, link your Epic Games and GitHub accounts and log into GitHub)