The Blender Game Engine is a discontinued component of Blender, a free and open-source 3D production sui. Evolution of Blender Engine games from 2008 to 2020. Blender Extended Expressive Renderer (BEER) is a free and open source realtime non-photoreal (NPR) rendering engine.The main feature of BEER is the ability to extend the rendering capability from the ease of adding custom shaders to a customizable shader graph.

With Blender 2.8+ the available engines used for live preview and offline rendering have been updated to include two new options that accompany Cycles, Eevee and Workbench, in favour of removing Blender Render and Blender Game (game engine), both now obsolete.

For Blender 2.8+ the engine enabled by default to display scene content is Eevee no matter the Viewport Shading mode. To use a different engine option, click the Render properties button and from the Render Engine drop-down menu at the top of the panel select Eevee, Workbench or Cycles. The 3D View will immediately update appropriately. Repeat to set a different engine.

Design note: both Eevee and Cycles are equally capable of providing real-time previews, however, Cycles is more resource hungry due its accuracy calculating and rendering object shading, shadows and transparency – in switching to Cycles additional options may become available depending on graphic card and/or system capabilities.

Looking at the same scene rendered live using Eevee (above top) and Cycles (above bottom), shadows, shading and lighting differ significantly, especially where they they might affect or be influenced by, transparent surfaces, layered transparency in particular. This accuracy comes at the much greater expense, Cycles being far more resource hungry.

Switching between engines used to render the contents of the 3D View and for external output is done in Render properties using the Render Engine option, here options to set Eevee (default), Workbench and Cycles are available.

Although Blender 2.8 uses the Eevee engine by default it is possible to set Workbench and/or Cycles instead. To do this, start Blender and make sure to be using the ‘factory’ *.blend file (userpref.blend), this loads in all the initial presets, settings and options, including a Camera, Cube and Lamp in the 3D View. In Render properties set the Render Engine as described above, e.g. Cycles, and then from the File menu click Defaults then Save Startup File – File » Defaults » Save Startup File. Next time Blender starts it should then default to the save configuration. 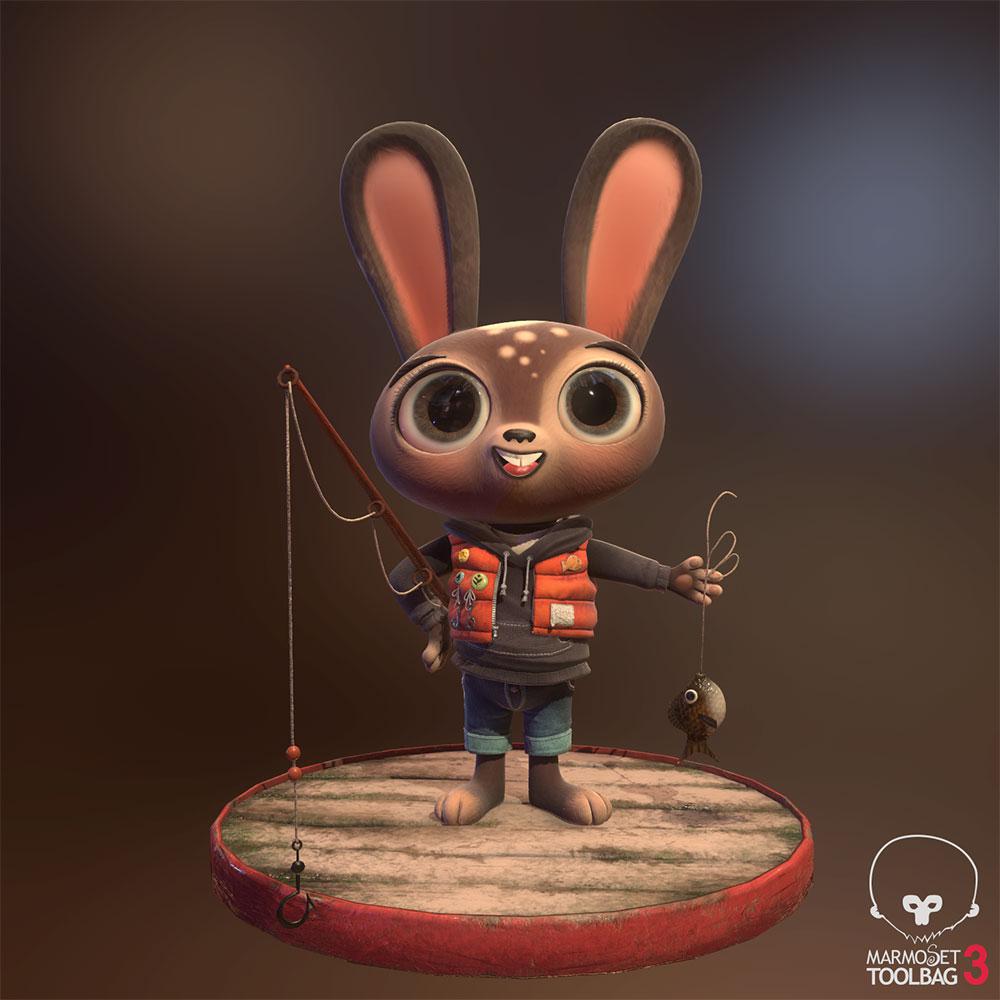 Design note: although a new configuration can be set and called into use by default, doing so can be overridden by settings saved in subsequently opened/loaded *.blend files (projects).

Saving a different Engine as the default, used whenever Blender starts – set the engine in Render Properties first then save the the file using Save Startup File.