Blender is a popular tool for architects and 3D visualizers as well. It is free to use and has powerful features to create compelling animations, visual effects, and (interesting for us 🙂 architectural visualization! Blender is truely the first place to go when you are looking for the most powerful tool which is free to use. 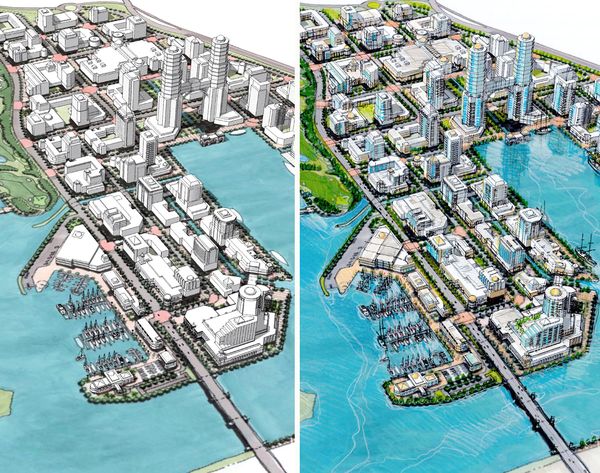 In creating these 3D architectural scenes, the use of entourage elements plays a big role in conveying realistic images quickly. The use of 2D cutout tree and plant entourage is usually done through post-production in Photoshop, but they can just as easily be used in the native Blender environment as well. Using these cutout images have some advantages over using 3D models in Blender – fast rendering time, easier handling in the model, and just as realistic results.

Admittedly, 3D plants are better in some regards such as their use in video animations and their independence from view perspectives, often times I find it more convenient to use cutout entourage elements in my 3D models. This is especially true when a snapshot of the design should be presented in the course of the project.

I’ve stumbled upon a video tutorial that gives a step-by-step run through of using 2D cutouts in the native Blender model workspace. The focus of the tutorial is not producing high-level architectural visualization, but rather techniques and tips on creating fairly simple models.

I’ve also taken the liberty to describe the steps based on the video here in this article, just in case you rather prefer reading. 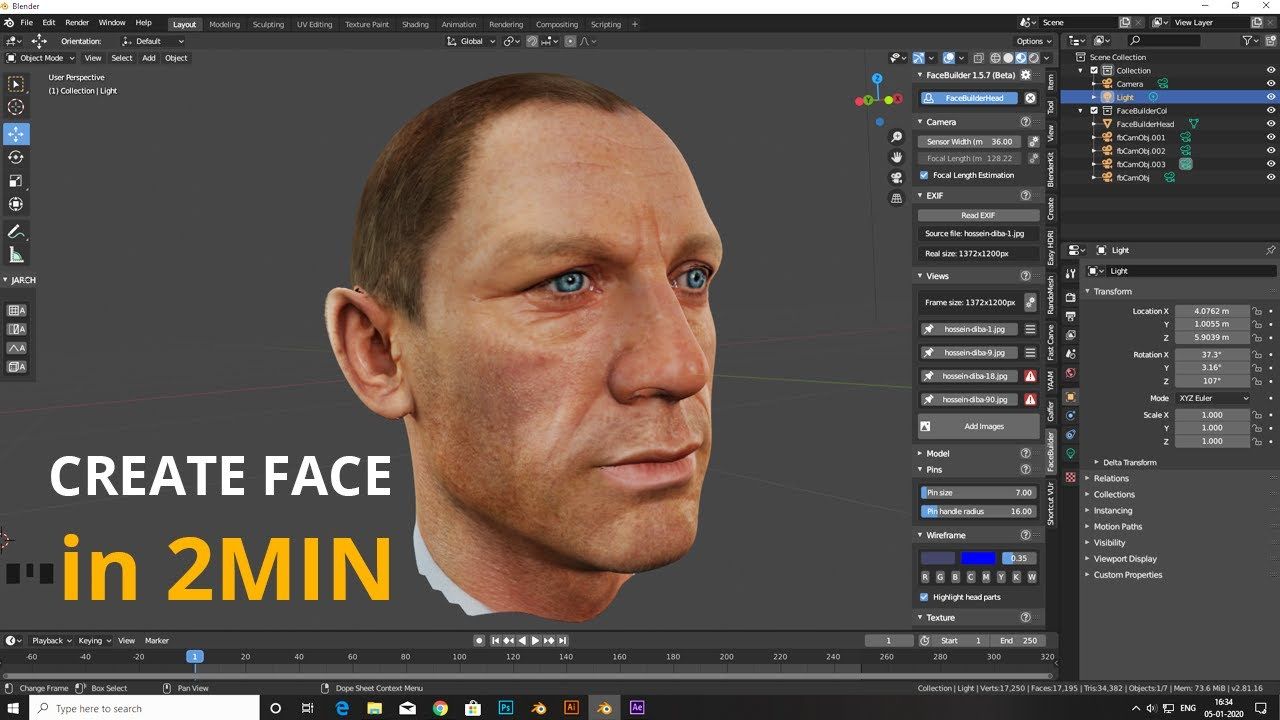 If you liked this article you will love these related articles: