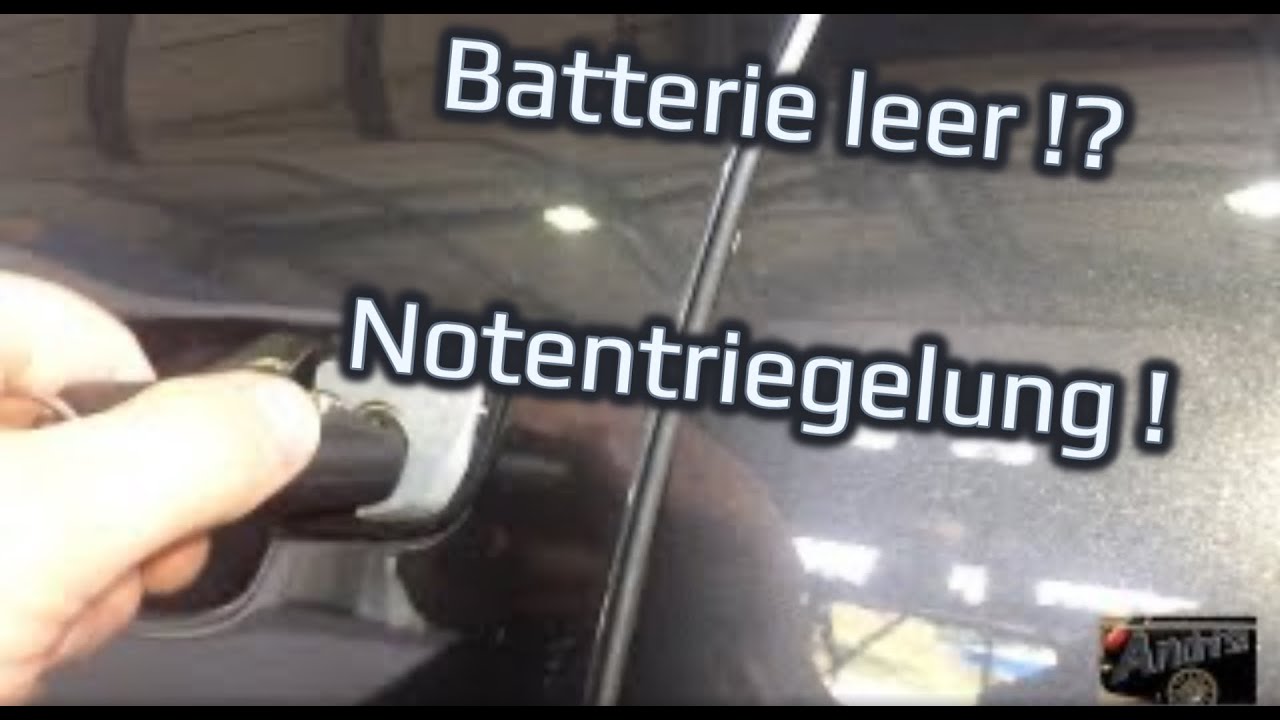 We are very excited to show a sneak peak at our upcoming DSG controller! After a few months of development we have our first unit in hand for testing! This little guy will make it possible to use the VW/Audi DQ250 DSG transmission in any car using a standalone ECU that has CANbus capabilities. We will be doing initial testing using the Megasquirt ECU in our project Corrado. The Corrado will feature an ABA 16vt using the very versatile and robust Mitsubishi Evo 10 turbocharger, custom short runner intake, DSG transmission and some other tasty bits. We have partnered with our friends over at JRM Fabrication to develop transmission swap components such as transmission mounts for the VW mk1/2 chassis, which will eventually be available for purchase! Stay tuned for more updates on this new product as well as our build on the Corrado.