When it comes to your Audi service, you may be unfamiliar with the term multitronic. This type of gearbox combines the convenience of an automatic with better performance that in some cases rivals a manual. However, this type of transmission is often criticized over a traditional automatic by motoring press for its inferior driving experience. Read on for more information about how it works and how it compares to a traditional automatic and what alternative Audi now offers. 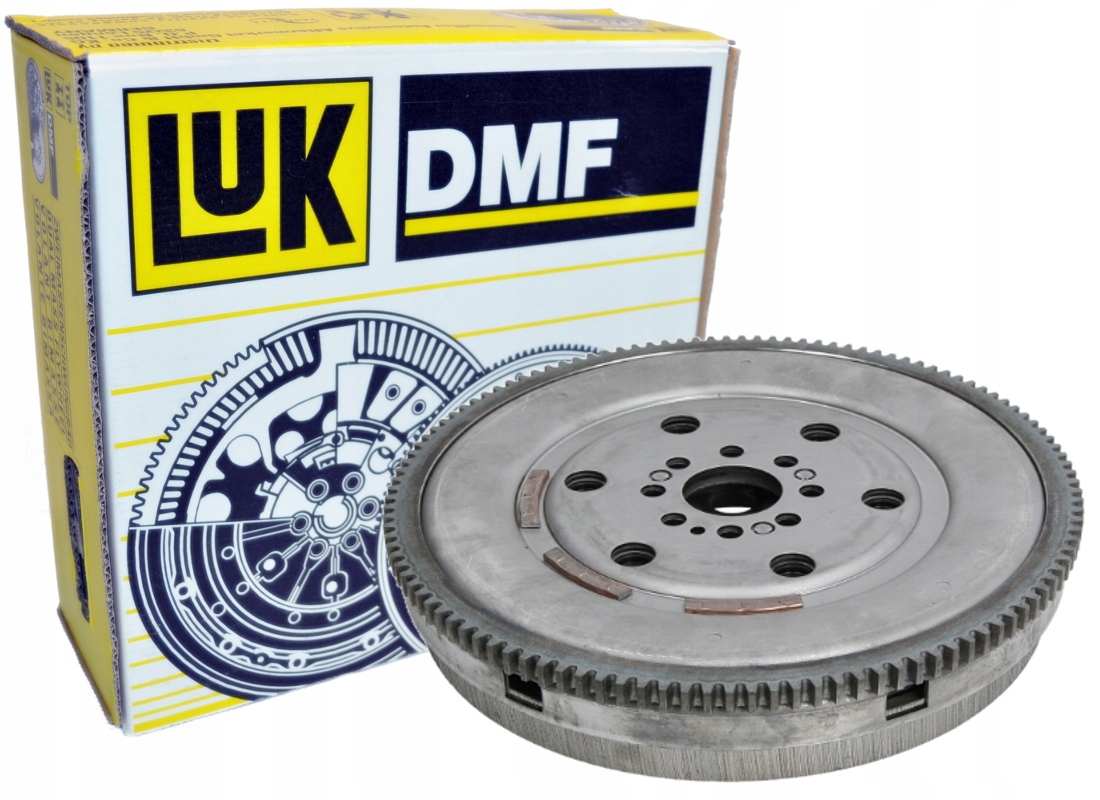 How A Multitronic Transmission Works

Multitronic is a type of automatic, CVT gearbox that has been used by Audi for many years, after being launched by Audi in 1999. It works as a step less transmission, based on continuously variable transmission (CVT). How multitronic differs is that the ratio between the input and output shaft can be changed within any range. This allows for a multitude of possible ratios. Multitronic uses a system of a link-plated chain drive, coupled with an oil-cooled multi-plate clutch and electronics.

Continuously Variable Transmission (CVT) Basics Basically, the continuously variable transmission―incorrectly referred to as CVT transmission at times―is a transmission system in which there is infinite variability between the highest and lowest gear ratio in. 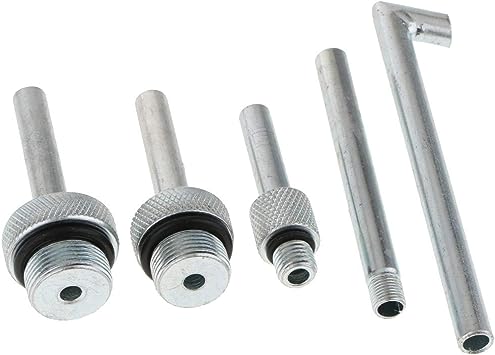 The transmission can select preprogrammed underdrive to increase performance or overdrive to improve economy. It is monitored and regulated by Audi’s Dynamic Regulating Programme (DRP) which tracks:

In 2004, multitronic was offered as a manual selection for sports mode. In addition, sensors were included to monitor when the car was going downhill, in order to provide further engine braking. The number of driver selectable ratios was also increased. Earlier versions offered six ratios, but has been increased to eight. 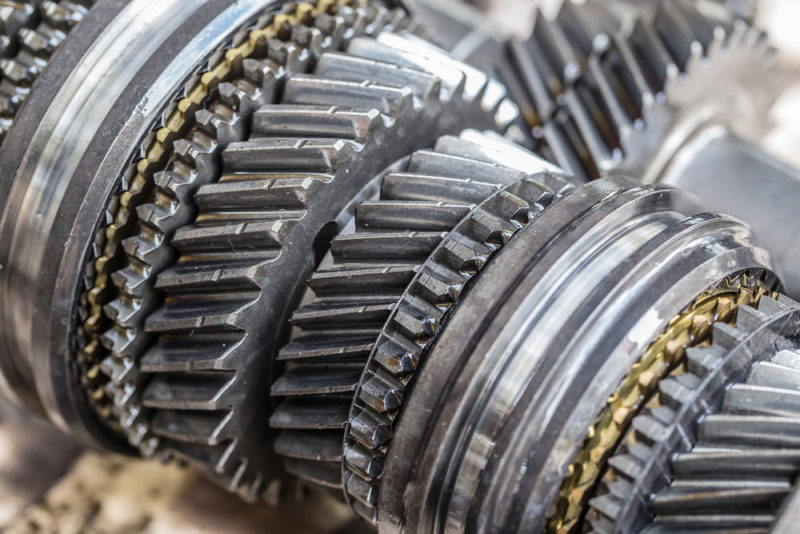 Despite the advantages it offered, such as smoothness and improved fuel efficiency, the multitronic system experienced malfunctions. The multitronic transmission faced electronic glitches and mechanical issues. Models that feature the six-plate clutch pack that was introduced before or around 2006 were particularly affected. 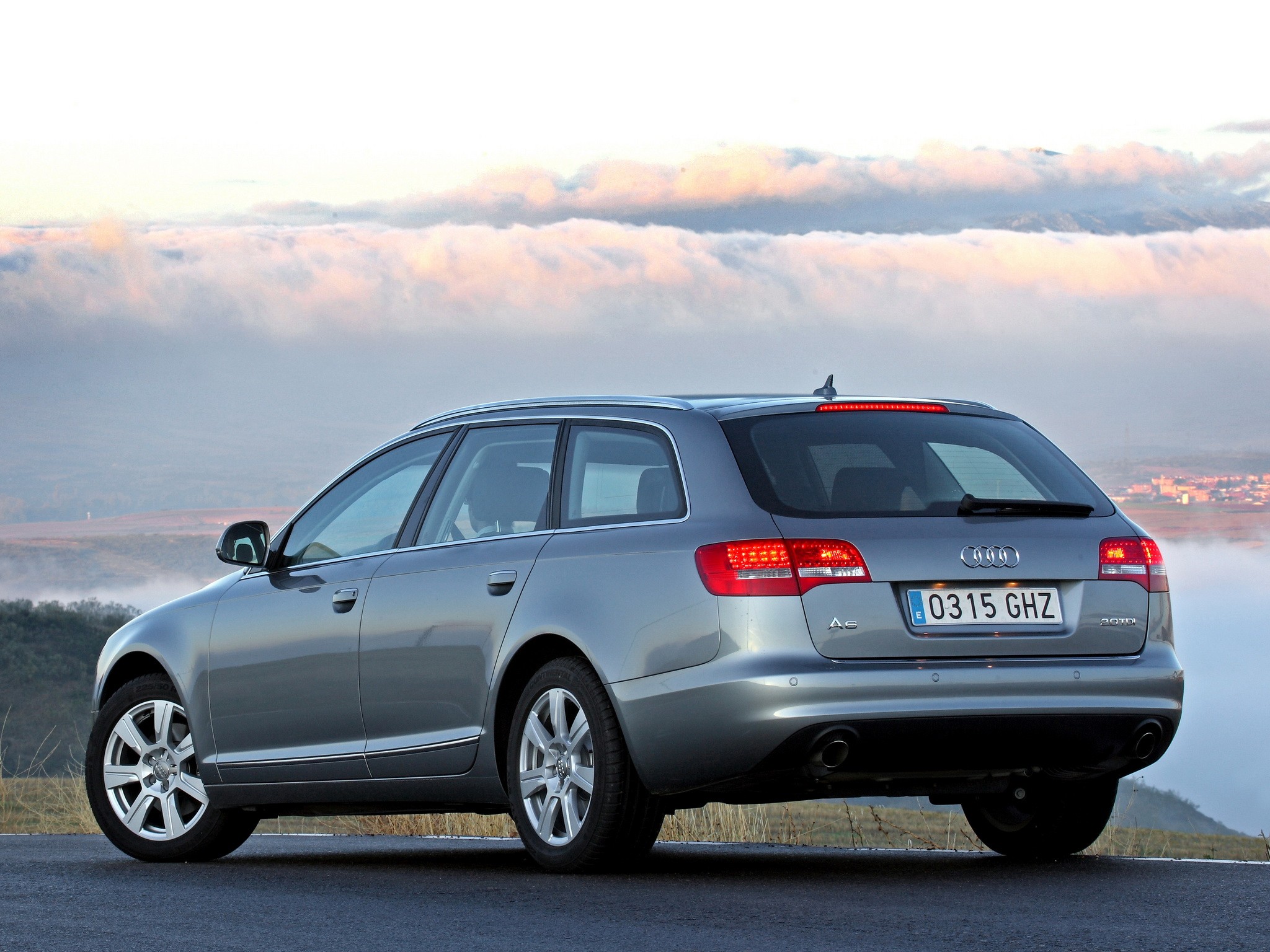 Multitronic in comparison offers the same as five-speed manual gearboxes, and in some cases, was found to be better when it comes to performance. It has been deemed better to the traditional automatic transmission. A particular advantage is the in-gear acceleration, which triumphs over manual transmission cars. It offered the benefit of keeping the engine speed at very low revs because of the transmission ratio.

It was offered on front wheel drive-only versions of

Audi announced the discontinuation of multitronic in 2014, to be replaced with S tronic, the Audi A5 8T was the last model it was sold with. The S tronic offers the same benefit of low revs, while improving on the other problematic features of the multitronic system. It is able to reach the same engine speeds as with a multitronic with improved efficiency.

For more information about how your Audi gearbox works or if you have any queries or concerns, call us now (954) 746-0488 – we service all types of gearboxes as part of our Audi service offering.