The atomic number (represented by the letter Z)of an element is the number of protons in the nucleus of each atom of that element. An atom can be classified as a particular element based solely on its atomic number. For example, any atom with an atomic number of 8 (its nucleus contains 8 protons) is an oxygen atom, and any atom with a different number of protons would be a different element. The periodic table (see figure below) displays all of the known elements and is arranged in order of increasing atomic number. In this table, an element's atomic number is indicated above the elemental symbol. Hydrogen, at the upper left of the table, has an atomic number of 1. Every hydrogen atom has one proton in its nucleus. Next on the table is helium, whose atoms have two protons in the nucleus. Lithium atoms have three protons, beryllium atoms have four, and so on.

Since atoms are neutral, the number of electrons in an atom is equal to the number of protons. Hydrogen atoms all have one electron occupying the space outside of the nucleus. Helium, with two protons, will have two electrons. In the chemical classroom, the proton count will always be equivalent to an atom's atomic number. This value will not change unless the nucleus decays or is bombarded (nuclear physics).

Experimental data showed that the vast majority of the mass of an atom is concentrated in its nucleus, which is composed of protons and neutrons. The mass number (represented by the letter A)is defined as the total number of protons and neutrons in an atom. Consider the table below, which shows data from the first six elements of the periodic table.

Consider the element helium. Its atomic number is 2, so it has two protons in its nucleus. Its nucleus also contains two neutrons. Since (2 + 2 = 4), we know that the mass number of the helium atom is 4. Finally, the helium atom also contains two electrons, since the number of electrons must equal the number of protons. This example may lead you to believe that atoms have the same number of protons and neutrons, but a further examination of the table above will show that this is not the case. Lithium, for example, has three protons and four neutrons, giving it a mass number of 7.

Knowing the mass number and the atomic number of an atom allows you to determine the number of neutrons present in that atom by subtraction.

Atoms of the element chromium (left( ce{Cr} right)) have an atomic number of 24 and a mass number of 52. How many neutrons are in the nucleus of a chromium atom? To determine this, you would subtract as shown:

Another way to refer to a specific atom is to write the mass number of the atom after the name, separated by a hyphen. Symbol-mass format for the above atom would be written as Cr-52. In this notation, the atomic number is not included. You will need to refer to a periodic table for proton values.

Calculate each of the three subatomic particles and give specific group or period names for each atom.

Write both A/Z and symbol-mass formats for the atoms in Example (PageIndex{1}).

Identify the elements based on the statements below.

How To Determine The Atomic Number

n.
the number of protons in the nucleus of an atom of a given element, used to locate the element in the periodic table. Abbr.:at. no.;Symbol:Z
Random House Kernerman Webster's College Dictionary, © 2010 K Dictionaries Ltd. Copyright 2005, 1997, 1991 by Random House, Inc. All rights reserved.

The number of protons in the nucleus of an atom. In electrically neutral atoms, this number is also equal to the number of electrons orbiting about the atom's nucleus. The atomic number of an element determines its position in the Periodic Table.
The American Heritage® Student Science Dictionary, Second Edition. Copyright © 2014 by Houghton Mifflin Harcourt Publishing Company. Published by Houghton Mifflin Harcourt Publishing Company. All rights reserved. 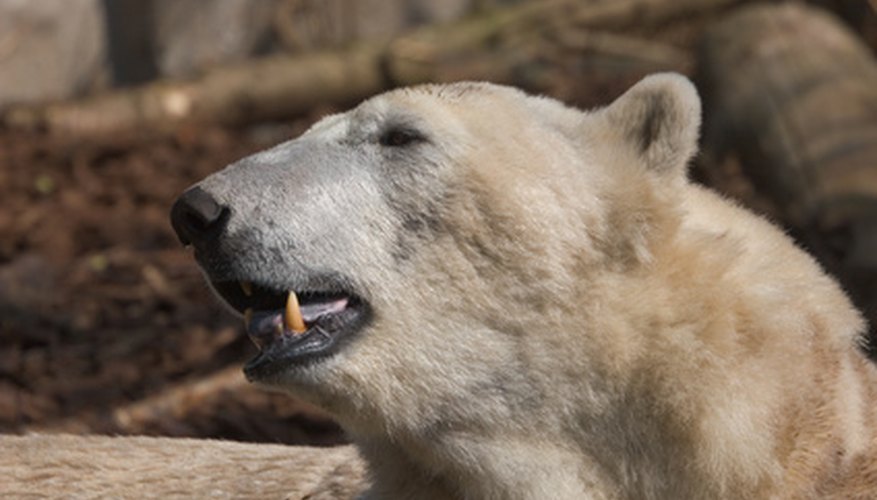 Based on WordNet 3.0, Farlex clipart collection. © 2003-2012 Princeton University, Farlex Inc.
atoomnummer
原子序
Collins Italian Dictionary 1st Edition © HarperCollins Publishers 1995
Want to thank TFD for its existence? Tell a friend about us, add a link to this page, or visit the webmaster's page for free fun content.
Link to this page: