Atoms and Elements, Isotopes and Ions

The heavy particles (protons and neutrons) are bound into the nucleus, whereas the electrons form complex orbitals about the nucleus.

The number of protons plus neutrons in the nucleus is known as the mass number of the atom. Atoms of a given element (atomic number) may have differing numbers of neutrons. Atoms of the same element with different mass numbers are known as isotopes. The mass numbers or isotopes of an element are denoted as preceding superscripts. For example the stable isotopes of the element oxygen are denoted 18O, 17O and 16O. Oxygen has an atomic number of 8 (eight protons). The nucleus of 16O thus contains eight protons and eight neutrons. How many neutrons are in the nucleus of 18O? (ans.: 10). Because elements may have several stable isotopes, the average mass number of an element is the atomic weight and is commonly not an integer.

Because electrons arrange themselves in discreet orbitals about the nucleus and the orbitals repeat in shells, the chemical properties of the elements tend to repeat as the atomic number increases. This periodicity of properties gives rise to the periodic table of the elements. 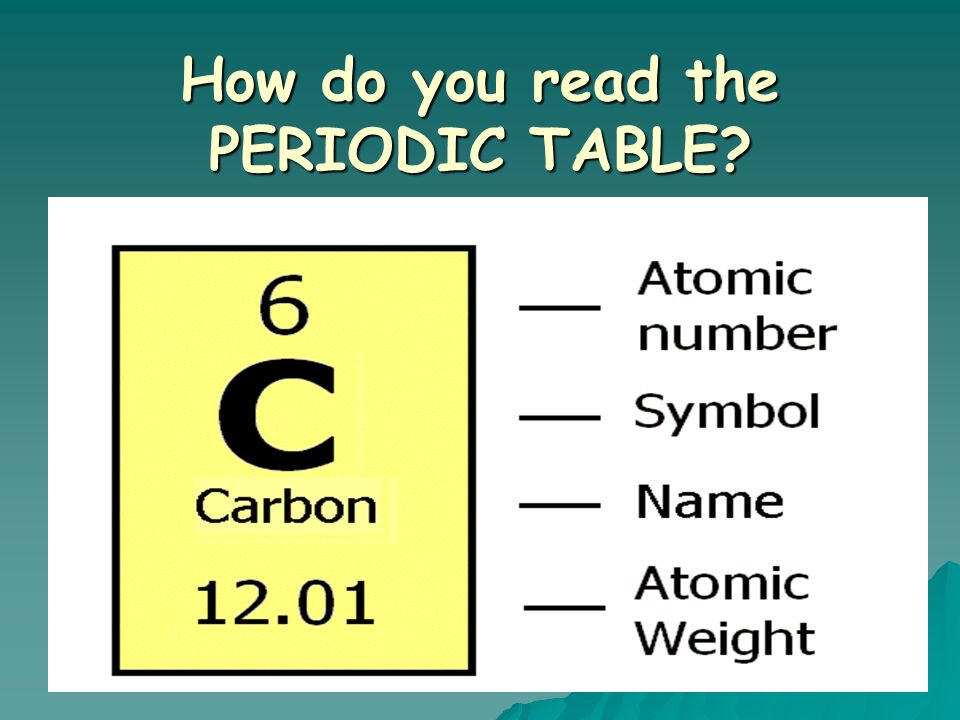 The elements H, He, and minor amounts of Li were formed in the original Big Bang. All heavier elements were formed form the primordial H and He by nuclear fusion reactions in stars. The fusion reaction proceeds in steps in stars massive enough to undergo the full sequence. (Our sun is not massive enough to form elements more massive than He by direct fusion and will die when all the H is consumed.) First H is consumed to form He. When the H is consumed, the star collapses until He is 'ignited' to form Be and C. There are many free neutrons in these reactors and nuclei will capture enough neutrons to stabilize themselves. Most of the heavy elements are formed by neutron capture rather than by direct fusion. In the last stage Fe is formed by direct fusion of Si and other light elements. This reactions is rapid and results in an explosion. Our solar system condensed from the remnants of one of these supernova explosions. 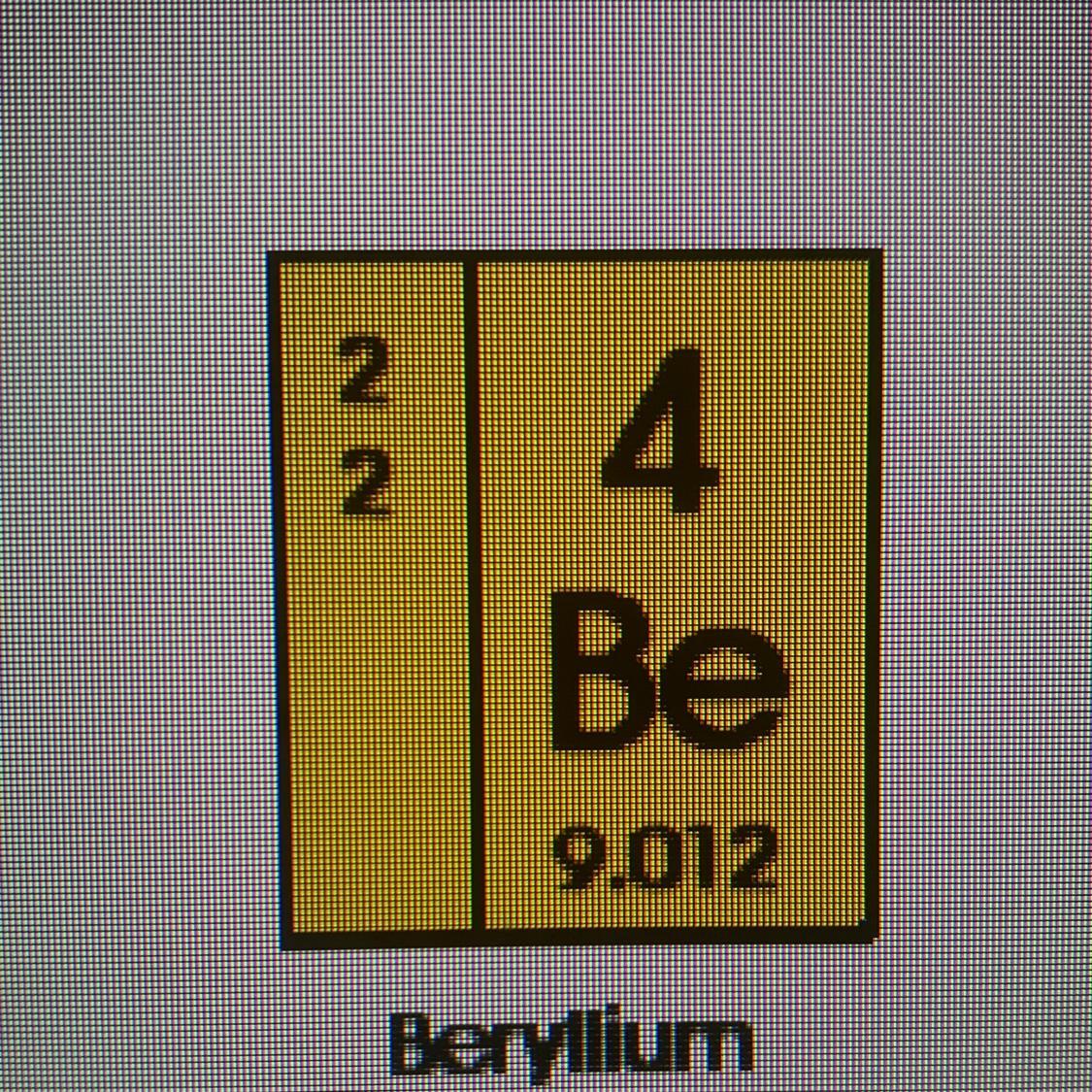