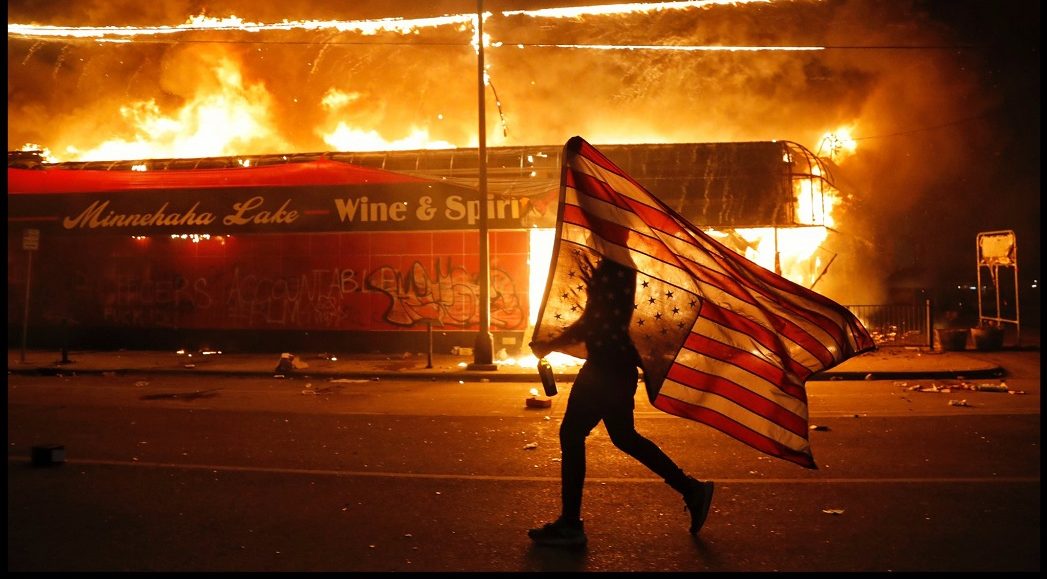 The size of an isolated atom can't be measured because we can't determine the location of the electrons that surround the nucleus. We can estimate the size of an atom, however, by assuming that the radius of an atom is half the distance between adjacent atoms in a solid. This technique is best suited to elements that are metals, which form solids composed of extended planes of atoms of that element. The results of these measurements are therefore often known as metallic radii.

The figure below shows the relationship between the metallic radii for elements in Groups IA and IIA.

There are two general trends in these data.

The covalent radii of the main group elements are given in the figure below. These data confirm the trends observed for metallic radii. Atoms become larger as we go down a column of the periodic table, and they becomes smaller as we go across a row of the table.

The covalent radius for an element is usually a little smaller than the metallic radius. This can be explained by noting that covalent bonds tend to squeeze the atoms together, as shown in the figure below.

The relative size of atoms can also be studied by measuring the radii of their ions.

Unfortunately only two of the three assumptions that were made for LiI are correct. The Li+ ions in this crystal do not quite touch the I- ions. As a result, this experiment overestimated the size of the Li+ ion. Repeating this analysis with a large number of ionic compounds, however, has made it possible to obtain a set of more accurate ionic radii.

The table and figure below compare the covalent radius of neutral F, Cl, Br, and I atoms with the radii of their F-, Cl-, Br-, and I- ions. In each case, the negative ion is much larger than the atom from which it was formed. In fact, the negative ion can be more than twice as large as the neutral atom.

The only difference between an atom and its ions is the number of electrons that surround the nucleus.

Because the nucleus can't hold the 18 electrons in the Cl- ion as tightly as the 17 electrons in the neutral atom, the negative ion is significantly larger than the atom from which it forms. 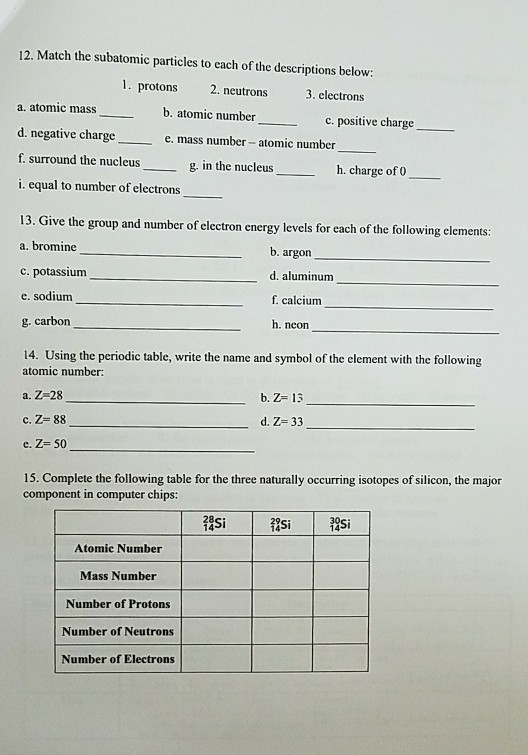 For the same reason, positive ions should be smaller than the atoms from which they are formed. The 11 protons in the nucleus of an Na+ ion, for example, should be able to hold the 10 electrons on this ion more tightly than the 11 electrons on a neutral sodium atom. The table and figure below provide data to test this hypothesis. They compare the covalent radii for neutral atoms of the Group IA elements with the ionic radii for the corresponding positive ions. In each case, the positive ion is much smaller than the atom from which it forms. 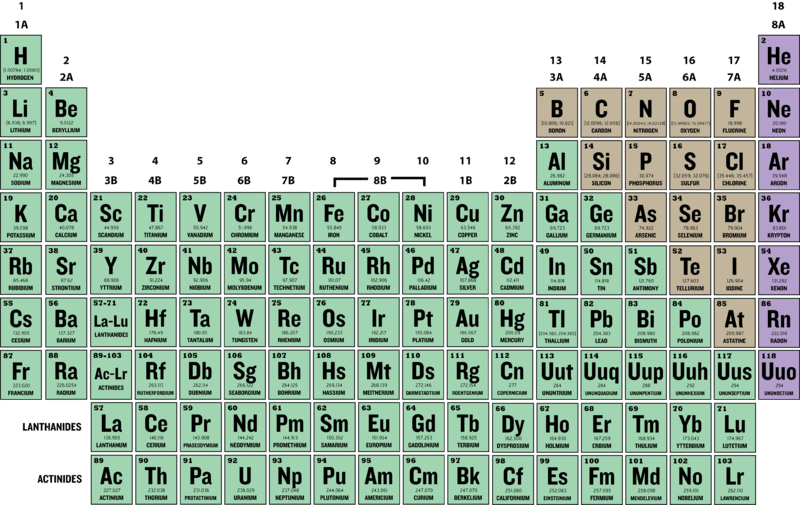 The relative size of positive and negative ions has important implications for the structure of ionic compounds. The positive ions are often so small they pack in the holes between planes of adjacent negative ions. In NaCl, for example, the Na+ ions are so small that the Cl- ions almost touch, as shown in the figure below.

Atoms become larger as we go down a column of the periodic table. We can examine trends in ionic radii across a row of the periodic table by comparing data for atoms and ions that are isoelectronic atoms or ions that have the same number of electrons. The table below summarizes data on the radii of a series of isoelectronic ions and atoms of second- and third-row elements.

Radii for Isoelectronic Second-Row and Third-Row Atoms or Ions 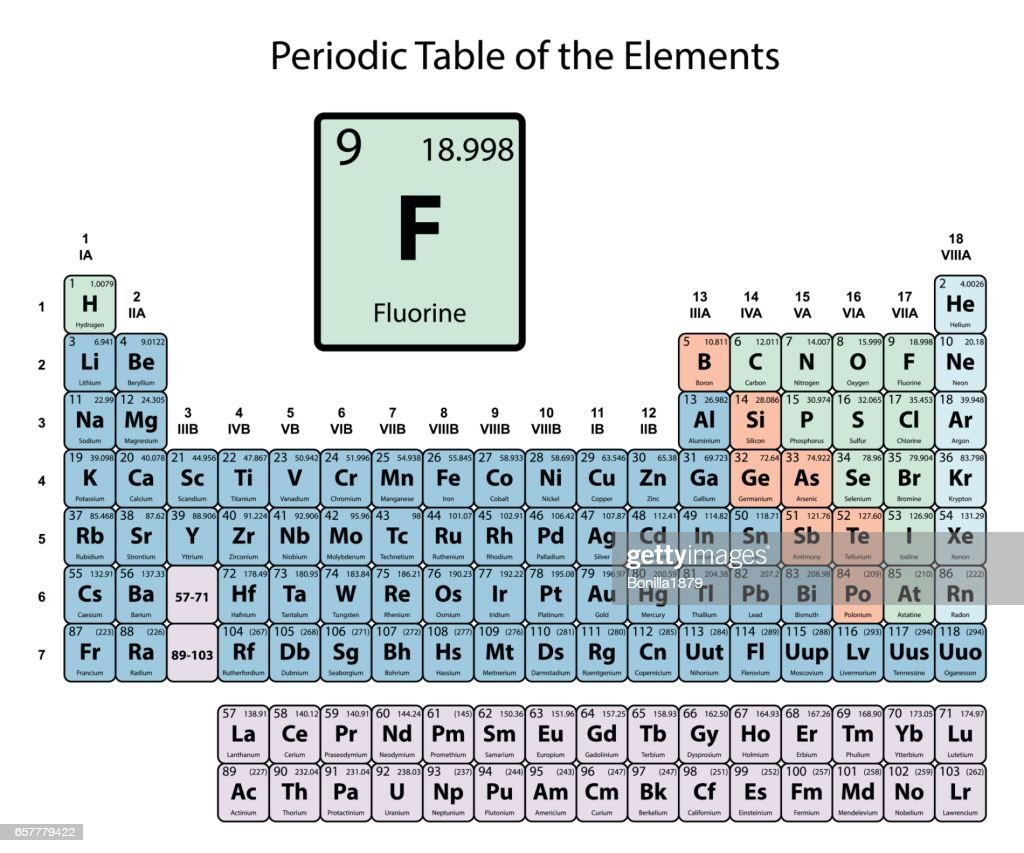