I’ve watched plenty of software demos over the years, be they with or without the thrill of live attacks involving things appearing on your screen, but there really is nothing quite like getting hands-on with a piece of hardware.

So, with our new APX Series access points, we thought we’d try our hand at one online phenomenon – the unboxing video.

If you haven’t got around to ordering your APX Series just yet, here’s a taste of what you can expect. We’ve gone for the subtle unboxing approach and in the interest of good taste – we’re a British company after all – have refrained from throwing any packaging on the floor.

What is an APX?

The APX Series is a new generation of 802.11ac Wave 2 access points, which can be managed through our Sophos Central platform and so alongside your Sophos Endpoint, Intercept X, Mobile, Server, Email and Encryption. The first three models are already available in most regions: 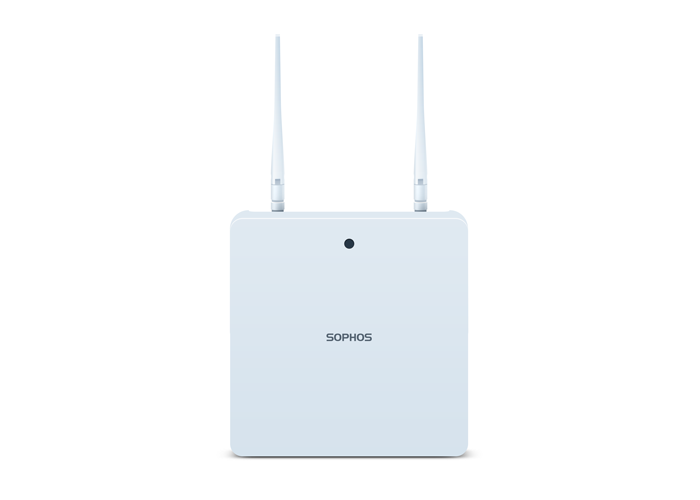 The very observant amongst you may have noticed that the second digit in the model number correlates with the MIMO capability, which is fully intentional.

Management support in XG Firewall is planned for late 2018.

To find out more visit the APX Series and Sophos Wireless pages or take a look at the Sophos Central demo, which includes Wireless.