The Sky Go app is available for all Sky TV customers at no extra cost, so you can watch Sky on the go on your mobile, tablet or laptop.

© Provided by What Hi-Fi? You can now watch Amazon on Sky, and vice-versa

Sky and Amazon have bought into the season of goodwill by making their apps available on each other's streaming platforms. As of today, you can watch Amazon Prime Video on Sky, and Sky's Now TV service on Amazon Fire TV devices.

The move is part of a long-term partnership between the two firms. 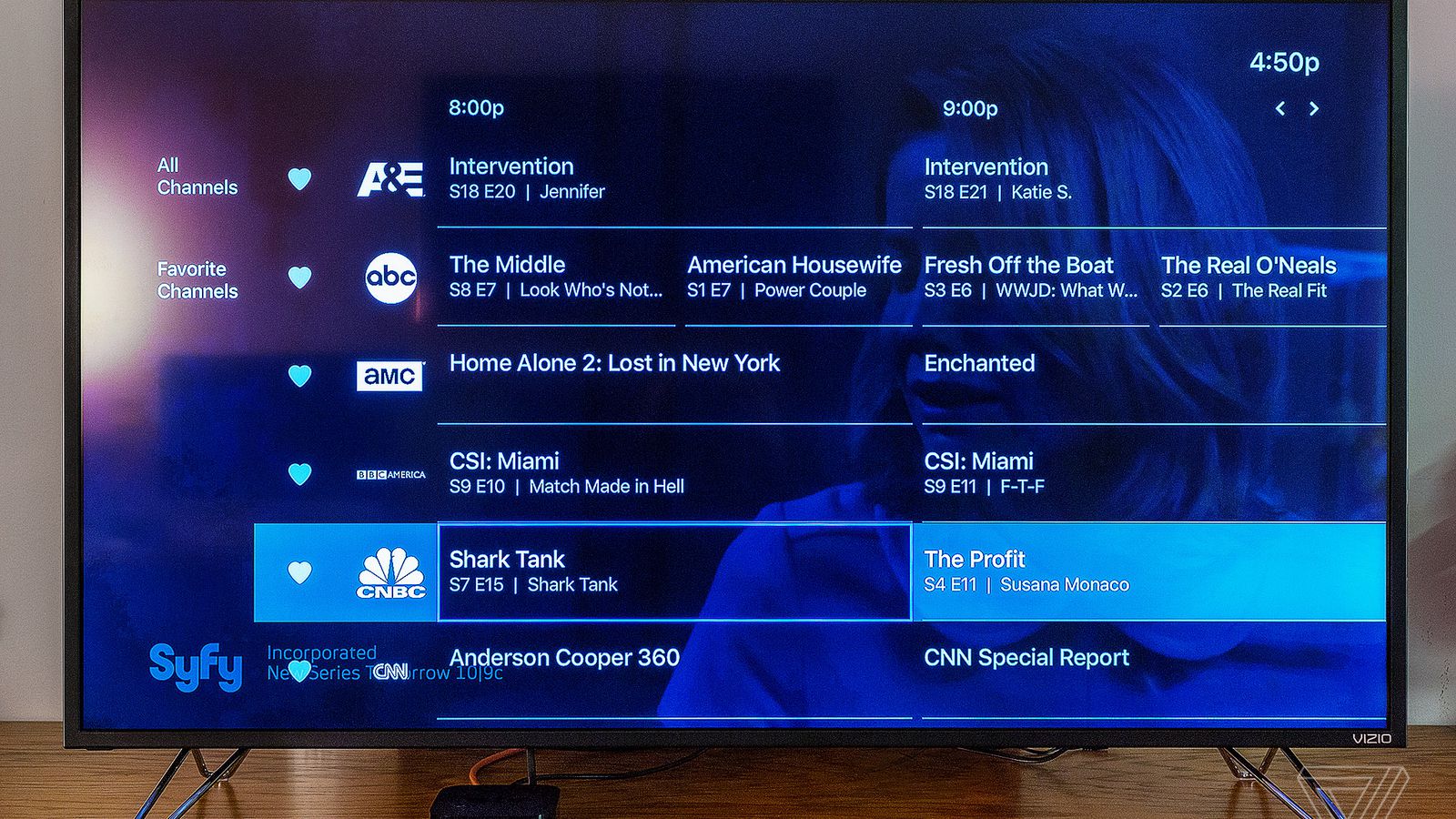 In other words, Sky's sport, films and original content like The Undoing, and Amazon's offerings (including more Premier League action and originals like The Boys), are all available in one place.

From today, the Prime Video app is launching on Now TV devices in the UK, Italy and Ireland, while in Germany it's available on Sky Ticket. Now TV will land on select Fire TV devices and Fire TV Edition smart TVs from early 2021 in Italy, Ireland, Austria and Switzerland, with Sky Ticket following in Germany through the first part of 2021.

You can find Prime Video in the apps section of Sky Q, or just use voice search and say 'launch Prime Video'. Amazon's original programming will also feature on the Sky Q home page.

Extra features, like being able to voice search for specific Prime shows and films on Sky Q, will land throughout next year.

Check out how to watch more HDR on Sky Q