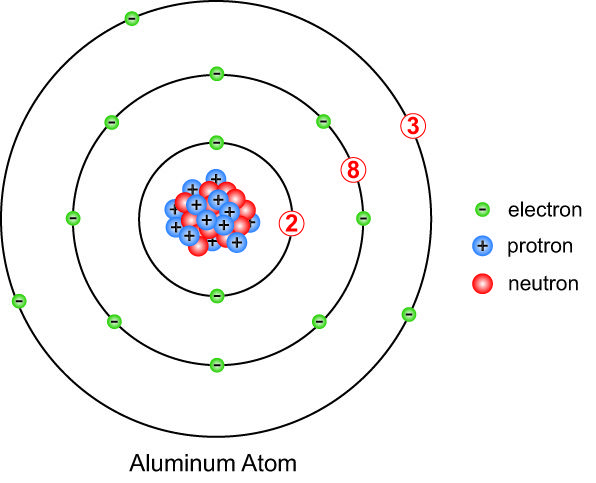 Atoms are the building blocks of matter.

Each atom of an element is neutral. Being neutral means there is no net charge.

How to make models of atoms can be found in “Janice VanCleave’s books of “Super Science Models.”