Popular among drag racers, off-roaders, and monster truck enthusiasts, the Torqueflite 727 automatic transmission is known for its controllability, reliability, ease/cheapness of repair, and just plain brute strength. The heavy duty 727 was typically married to small and big block (B/RB) engines such as the 360, 383, 440, or 426 Hemi. 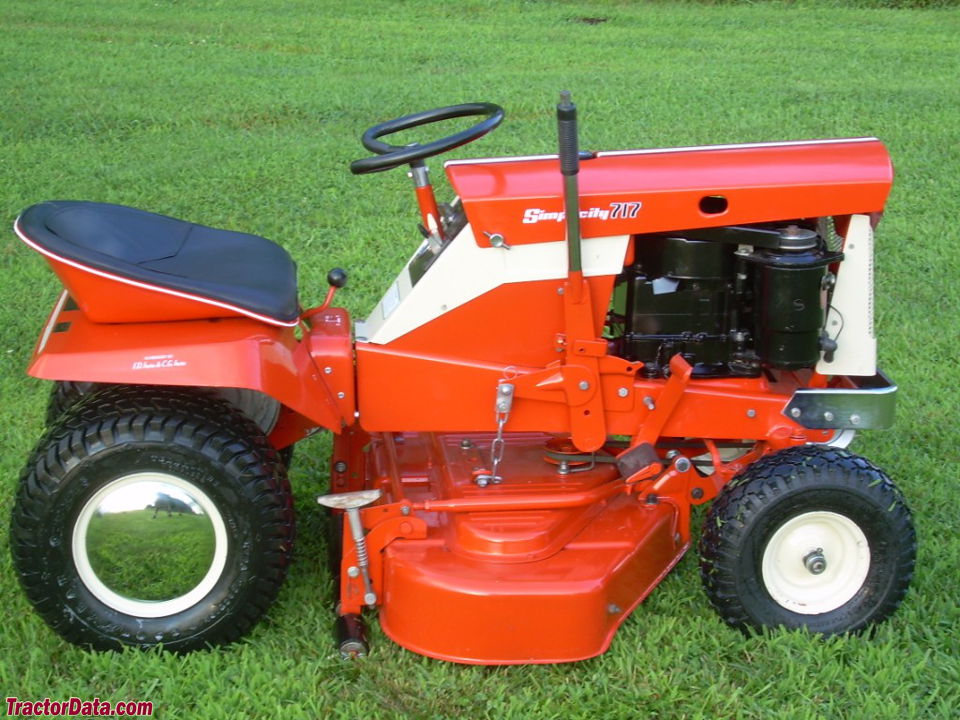