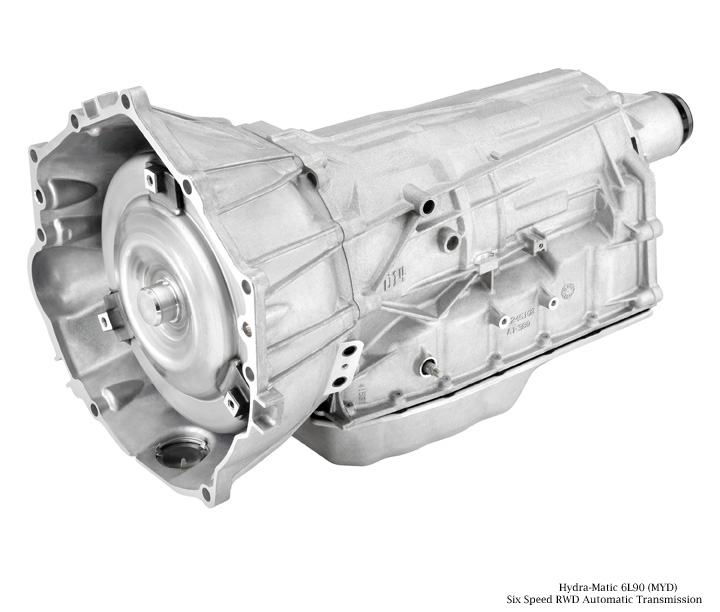 We have two levels of the 6L90E transmission. Our stage 0ne 6l90e transmission that is good for up to 700 Hp and then our stage two which can handle up to 1000 Hp. We have an option to reprogram our 6 speed transmissions prior to shipping, when ordering let us know what your are installing the transmission in. Our harness will connect directly to the GM performance LS controller so you have very little wiring to worry about. You can also special order a standalone harness for your custom application, call for more details. If you need calibration services, we can support that for most GM 6 speed transmissions.

** Customer is responsible for shipping charges on core return