Swapping from the 4L60E to the 4L80E is not difficult to do in vehicles that were equipped with both transmissions. Here are the main parts that you are going to need in order to make your own 4L60E to 4L80E swap kit. It’s not the easiest swap to do, and a 4L60E can handle a lot of power on its own. Here’s a good article on the 4L60E vs 4L80E.

You’re going to need to run a new wiring harness to communicate with your ECM/PCM. It’s relatively easy to do. Unfortunately, the adapter is not cheap. They’re always over a hundred bucks. Replacing the entire wiring harness is not easy, convenient, or cost-effective. It is far and away easier to swap in the adapter.

The next thing that you’ll need to take care of when making a 4L60E to 4L80E swap kit is the ECM. It’ll need to be ref-flashed to properly control the 4L80E. There are plenty of ways to get the ECM flashed. You can try eBay. I’ve done that before with great success. You just “buy it now” on one of the many re-flash auctions. If you live in a decent sized metro area, you can probably find someone to do it locally on Craigslist. The advantage of finding a local guy is that if there ends up being any sort of problem they can correct it right there on the spot.

If you are going to be doing any sort of heavy modification to the engine, you may wish to send it to a tuner to have the transmission tables changed in the ECM. If you’ve done a cam, intake swap, heads, turbo, etc your motor is not going to run properly unless the ECM is calibrated to work with not just the 4L80E, but also with the modifications that you have performed to the engine.

There are two considerations when finding someone to re-flash your computer when you are modifying your engine and swapping out your transmission to the 4L80E.

Try Speartech, they do great work.

The 4L80E also has two Vehicle Speed Sensors, while the 4L60E only uses one. You’ll need to hook the vehicle speed sensor on your harness up to the FRONT VSS, not the back one. If you hook to the wrong one, you may end up with an idle problem.

Depending on whether or not your vehicle ever came with a 4L80E is going to have a big impact on how expensive a crossmember is going to be for your 4L60E to 4L80E swap. If the vehicle came with the 4L80E you can head over to the nearest parts store, GM dealership, or salvage yard and just pick one up.

If, on the other hand, the vehicle that you are wanting to swap the 4L80E into has never come with a crossmember, that’s an entirely different story. You’ll find plenty of people out there who will make a crossmember for your particular application. You can find it over at Jegs or Amazon.

One thing to keep in mind when swapping a 4L80E into a vehicle that it has never been in before is transmission tunnel clearance. Most folks will end up beating the tar out of their classic car trying to wedge this transmission in there. The 4L80E is noticeably bigger and longer than the 4L60E.

If you are swapping into a vehicle that had a 4L80E as a stock option, go ahead and order the dipstick for that vehicle. If not, try a Lokar flexible dipstick if you’re having problems getting the one that came with the transmission to work. It’s pricey, but it’ll work. 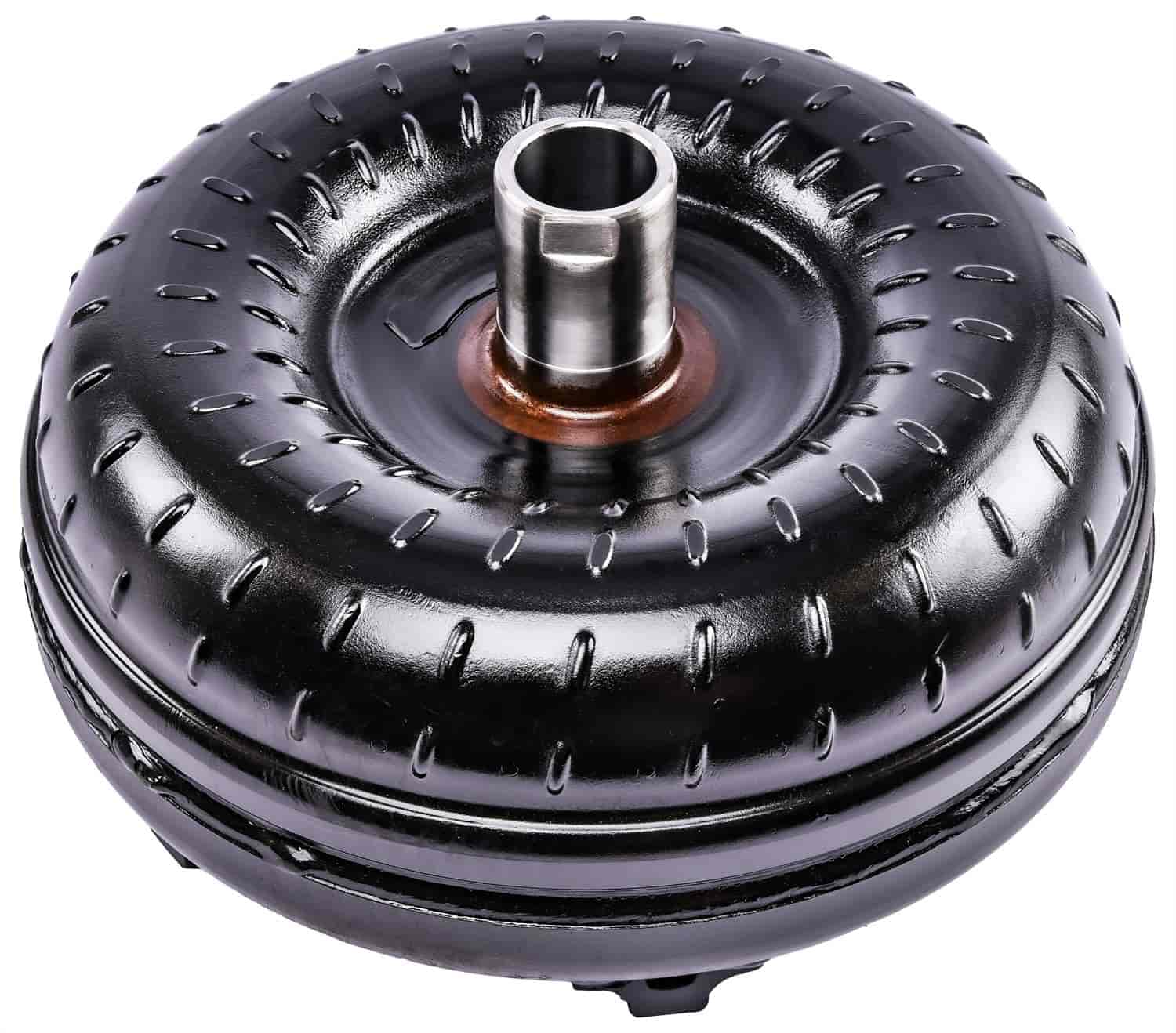 You can not reuse your flex plate but you will need to get a special torque converter to engage it properly. Alternatively, you can get the flexplate for a 4L80E and use the 4L80E stock torque converter.

The 4L80E is longer than the 4L60E, so you’ll have to get the driveshaft shortened in order to get it to play nice with your vehicle. Again, if the 4L80E was an option on the vehicle that you were thinking about swapping it into, than it would probably be more cost-effective to go to the salvage yard and grab the driveshaft there. 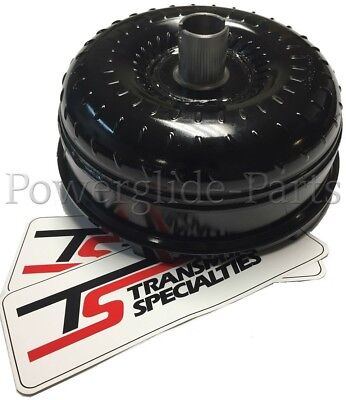 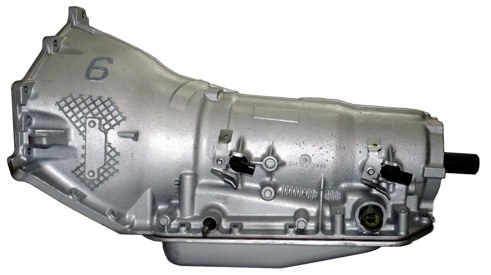